A Preview to the CHS Mock Trial Regional Tournament 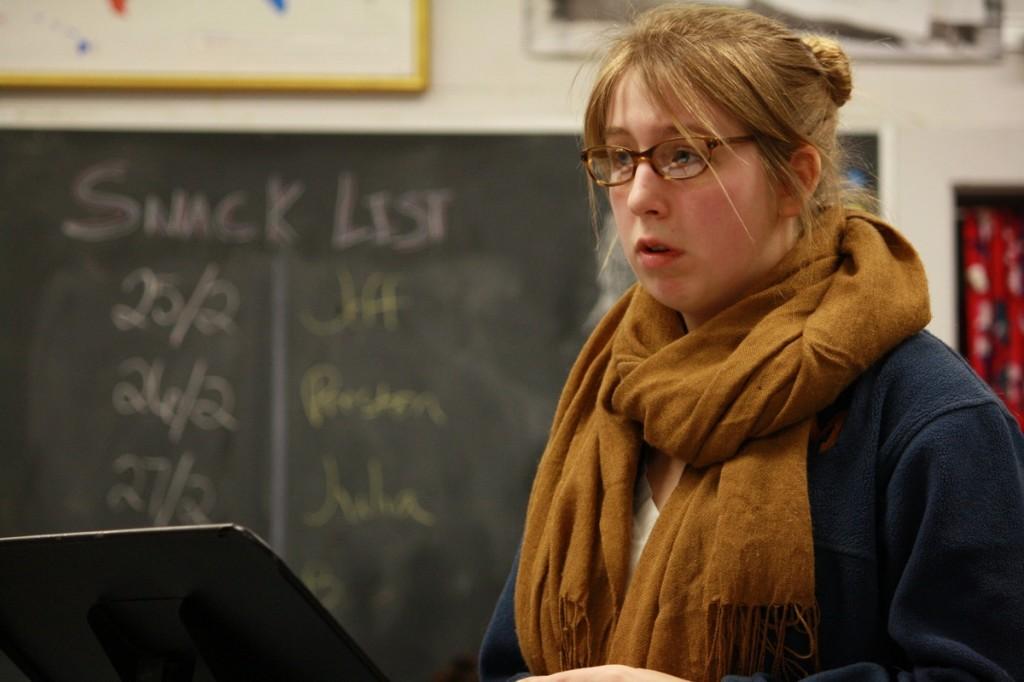 This Saturday, the Community High Mock Trial teams will go to their first qualifying tournament of the season at the Washtenaw County Trial Court, and will compete against 12 other teams for the opportunity to move on to the state level. Both the A and B Mock Trial teams have put in months of preparation, polishing their plaintiff and defense sides for competition.

At a tournament, all participating teams are familiar with a case provided, and could be prompted to represent either side. Cases are evenly written, so no one side has an advantage over the other, and it has no jury or actual verdict. The teams are judged based on their preparation, ability to improvise, and how it all shows through in their performance.

CHS freshman Avery Farmer, an attorney for the B team comments, “It’s cool to see people our age doing actual legal things, and the way we do the cases are pretty true, with a couple exceptions, to how actual courtrooms work, so it’s an opportunity to learn about the courtroom.”

Julia Karr, a senior at Community and an attorney for the A team’s plaintiff and defense describes the objective when competing, “You want to get your story out there while making the other team look completely terrible and then you really have to sum it all up in your closing argument and deliver the final, fatal punch to the face of the competition while being very courteous and professional [while] knowing all your stipulations, and your objections and responses, and thinking on your feet, and it’s pretty tough.”

“Whether or not you’re familiar with Mock Trial, it’s really fun to see the really smart kids who are on this team competing, because it’s really a battle of the wits, or a battle of who can think fastest on their feet,” says Chloe Root, the coach of Community High’s Mock Trial teams. “Even if you’re not interested in law, if you want to see a performance that’s kind of like a play that people are trying to sabotage while it’s going on, you should come see it because it’s entertaining, and you’ll see some pretty inventive thinking, and some pretty quick responses to some crazy, crazy objections that we haven’t made, and scenarios that we haven’t anticipated yet.”

As coach, this is Root’s second year, after former CHS teacher and Mock Trial coach, Cheryl Grace, retired. In anticipation of the regional tournament, Root states, “I think we’re going to do well, but it’s hard because I have a lot of coach’s bias, because I really love this team.” Because of the sheer number of teams they’re competing against and the probability diminishing, she adds, “It’s not easy to make it into the state competition this particular tournament.”

The regional tournament is on Saturday, March 2, at the Washtenaw County Trial Court, located at 101 E. Huron St in Ann Arbor.

It is free and open to the public, although getting in can be congested because of the security checks. Please make sure your cellphones are turned off in the courtrooms. The team can be penalized if anyone identifies the name of CHS’s team to the judges. Do not wear or carry anything that would identify the team, ex. logos for Ann Arbor, Community High, University of Michigan, Pioneer, Huron, etc.