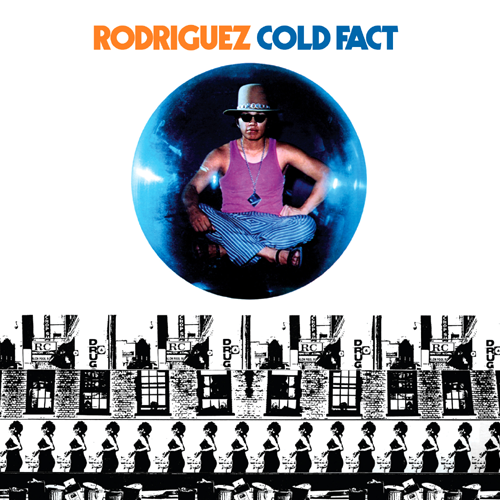 “Cold Fact” is characterized by the simple guitar melodies and straightforward social commentary of Detroit’s own Sixto Rodriguez. His melodies often transition into psychedelic (“Sugar Man”) or hard rock (“Only Good for Conversation”) but he centers himself around a folk/rock style comparable to Bob Dylan. Largely due to the incompetence of Rodriguez’s label and distributors, “Cold Fact” failed to take hold in the US when it was released in 1970. It was, however, popular in South Africa and Australia, unbeknownst to him for years. Not until the last decade did Sixto Rodriguez gain the credit he deserves as a great American songwriter.