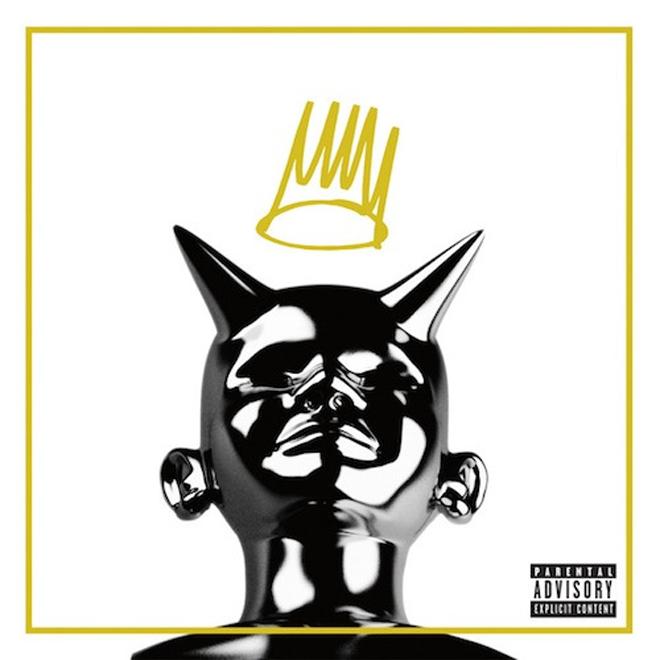 With his diverse lyrics, smooth rhymes, and a self-emptying truth sayer, J. Cole’s “Born Sinner” album was the best album anyone has heard all year. When he compares himself to Jay-Z because he can be a verbal powerhouse and he also compares himself to Tupac Shakur with his meaningful and truthful lyrics in his songs.” Sometimes I brag like Hov, Sometimes I rhyme like Pac.” The single “Land of the Snakes” he riffs on racism, homophobia, and misogyny. In this album J. Cole really tells and paints a picture for us that he’s not all about money and cars etc. And he tells that in his other song “Villiuminati” in one verse he says “Beyonce told me that she want to cop the blue Bugatti/ that **** is more than what I’m worth/ I think she knew it probably.” Just this alone will have you getting an idea of what he’s all about.