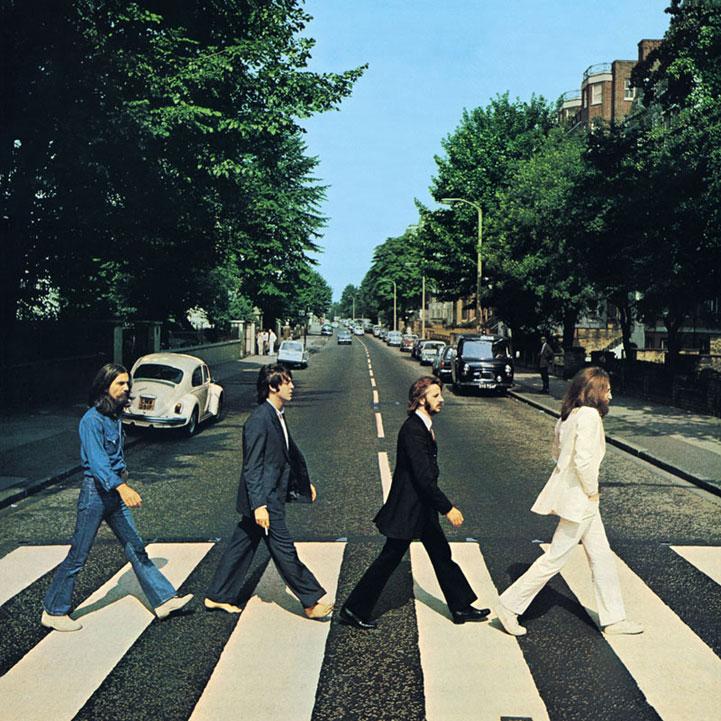 The Beatles left their mark with this album. “Abbey Road” was the last album they recorded in the studio. However, “Let It Be” was the last album to be released. Even though most of their songs, are said to be, written when they were high are very well written. Most of the songs aren’t understood nor make sense to most people. “Abbey Road” spent their first 11 weeks as number 1 on the UK charts. In total they held their spot somewhere on the UK Top 75 for 92 weeks.