From Bible to Buddha 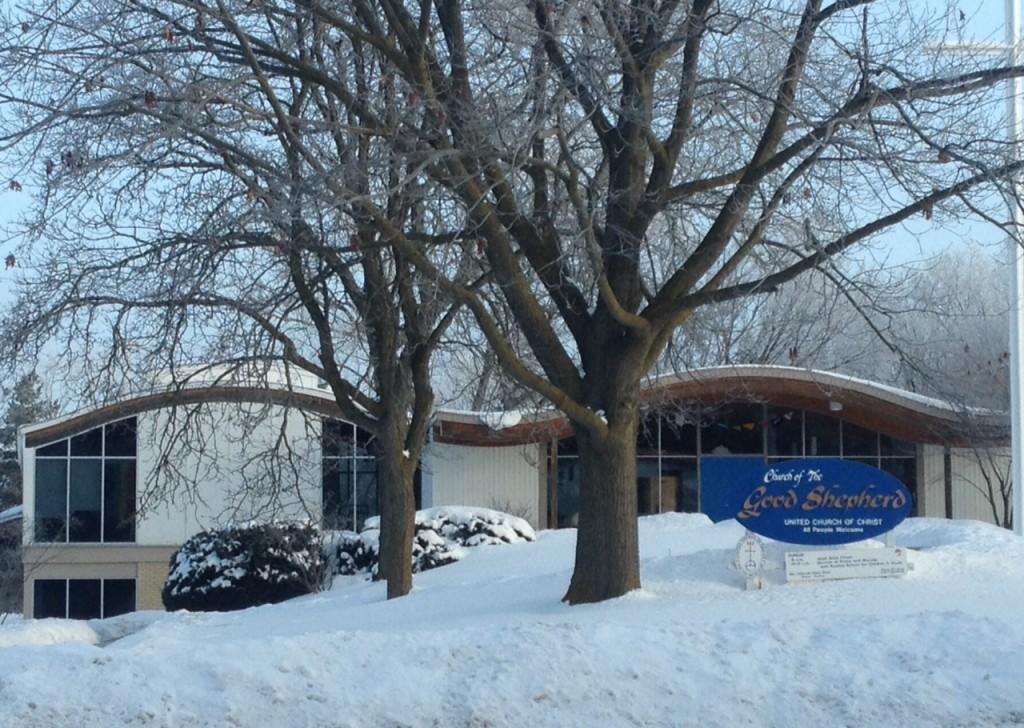 The Church of the Good Shepherd is a social justice church.

Every Sunday, people gather to pray to God, give thanks to the Buddha, or just spend the morning with family. Whichever is the chosen religion or non-religion, residents of Ann Arbor find different ways to uphold their moral codes and find meaning and happiness within their personal lives.

“It’s sort of a disciplined lifestyle and not just a weekend kind of thing, or an occasional thing,” said Maum, the Dharma teacher at the Zen Buddhist Temple in Ann Arbor. She believes that her philosophies can also be an asset in anyone’s life. “I would say [our mission is] to make the teachings of the Buddha accessible to anybody who wants to hear them, or learn from them,” Maum explained.

The environment at the temple is constructive and inclusive. Attendees share their personal thoughts during Dharma talk, and many people come to services who are not “official” Buddhists. Like Maum, many find solace and direction in their personal lives using the teachings of the Buddha and meditation.

Similarly, John Schmale also finds religion to be an integral part of his life. He’s been a part-time minister at The Church of the Good Shepherd since 1970. “My grandfather was a minister at Bethlehem Church for almost 40 years, and this church grew out of Bethlehem,” Schmale said. “My grandmother and people I’ve known who’ve been religious are just the kind of people I wanna be like.”

The Church of the Good Shepherd is an Open and Affirming social justice church which fights for racial equality and LGBT rights. In the section of the program titled, “Prayer Joys and Concerns Shared Together,” members of the church share personal events with fellow members. This often prompts the sharing of suggestions and advice, creating an atmosphere of helpfulness and friendship.

Unlike Maum and Schmale, Alistair Barrell doesn’t feel that he needs religion in his personal life. “I find that having a purpose in life doesn’t have to be derived from there being a greater being,” he said. “I don’t really identify with any religious group at all. I’ve never seen it as a big part of my life.”

Despite his own Atheism, Barrell acknowledges that religion could certainly be an asset in others’ lives. “If it makes you happy, then I’m not against it, you know? Everyone needs their way of feeling like they belong somewhere in this world. So, if religion gives that to you, so be it.”

Whether it includes religion or not, people in Ann Arbor have built their own ways for keeping up healthy personal lives. While for some, comfort and guidance comes in temples or churches, others find it within themselves. As for Maum, her religious journey has changed her personal life for good: “Something in me has been cooked, so to speak. That is, getting to a sense of greater wisdom.”