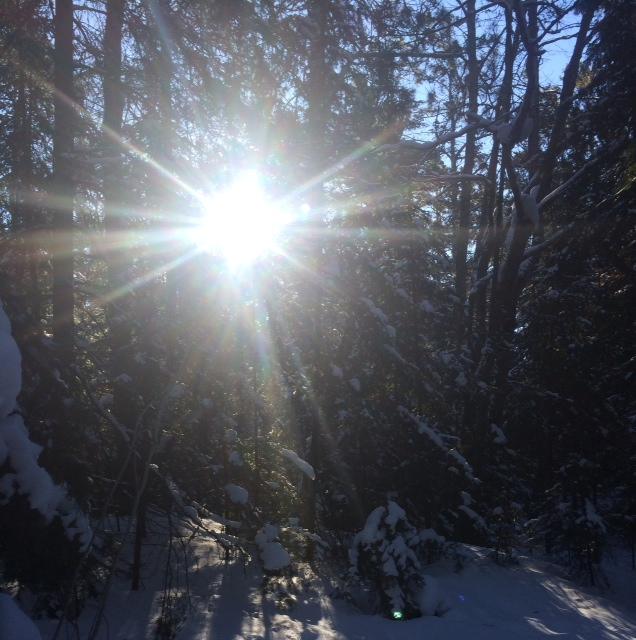 Does lack of sunshine cause Midwesterners to be less happy?

To what extent does weather affect mood? Do we feel happier on sunny days than on rainy days? As the rain trickled down the windows of Community High last week, I found myself feeling surprisingly optimistic. I wondered if this was a normal reaction to slate-gray skies and humid rainshowers. It seems to be commonly believed that sunshine elevates our mood and makes us feel better in general, and if that was true, why was I feeling so cheerful?

I will admit that I like summer much better than winter, but this is mostly due to the fact that I feel mildly allergic to cold weather. So, when the weather is warm, does a bright, sunny day make a person happier than a rainy, cloudy day does?

I asked twenty CHS students which they enjoyed more: sun or rain. Eleven people reported that they love the sun, while nine stated that rain was preferable.

The result of my survey was not what I had been expecting. If people, in general, are striving for happiness, then it didn’t appear– at least to those twenty students– that sunshine was a big factor in finding it.

My survey was backed up by information gathered by BBC news. In a news report titled “Does sunshine make us happier?” it was revealed that studies indicate that people living in California, exposed to an abundance of sun year-round, generally report being just as happy as those living in the cloudy, rainy Midwest.

Findings such as this help to support the new emerging theory that sunny weather has little to do with our overall happiness throughout life. The weather may affect our day-to-day moods with varying intensity, but appear to have little overarching effects.

However, according to Psychology Today, it’s important to note that the sun provides much of the Vitamin D that is essential to many bodily functions, like calcium absorption. Sunlight is one of the most direct and efficient ways to get Vitamin D, and low levels of Vitamin D can lead to fatigue and may even play a part in Seasonal Affective Disorder.

But while some studies seem to point in that direction, there is still no conclusive evidence that the sunlight itself directly makes us happier in day-to-day life. BBC reports that Icelanders, living in one of the darkest climates in the world, report generally low levels of SAD. This could be due to their diet high in fish–which is high in Vitamin D–and have nothing to do with sunlight at all.

So, without a definite consensus on whether sunshine makes us any happier, it may be best to look at your personal preferences. Maybe, when living in the Midwest, complaining about the lack of sunshine makes us feel better than having actual sunshine would. And if a rainy day is what makes you happiest, then you are definitely in the right place for it.