Growing Up in the Bible Belt 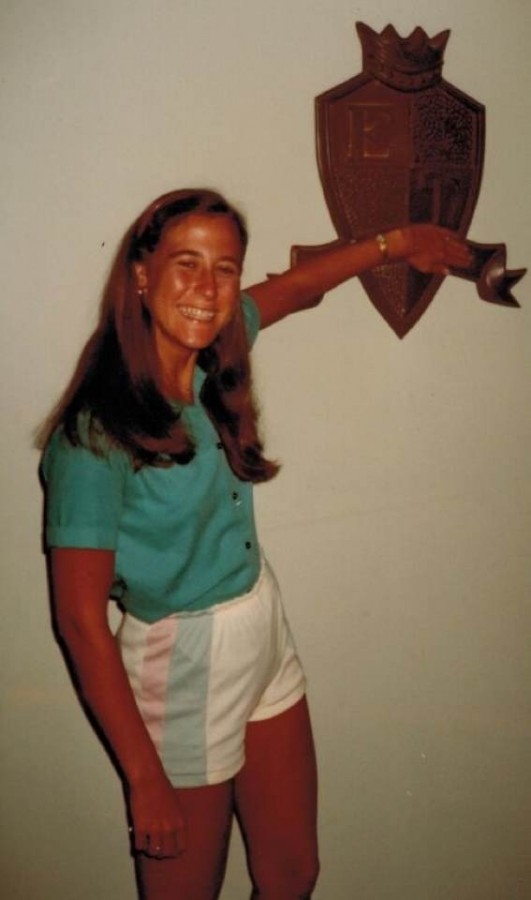 As the other children in her elementary school bubbled with excitement over the approaching date of December 25th, Mona Auerbach and her two brothers could not relate. Being the only Jewish students at their schools in Bassett, Virginia, they knew to ignore feelings of jealousy, dismiss any ignorance regarding religion, and most importantly, to never admit that Santa Claus wasn’t real.

For Auerbach, living as a minority in the “Bible Belt” never proved difficult, even with the subtle ignorance people displayed. It’s an area infected by old traditions – people who still think that women should be in the kitchen barefoot, those who don’t believe in evolution, and pro-lifers. Liberty Baptist, a college formerly run by Jerry Falwell, represented the mindset of many locals. Although Auerbach felt safe and was not greatly affected by these extremes, she did encounter some uncomfortable affairs. Auerbach recalls her best friend promising to “pray for her” because she “didn’t want me to go to hell.”’ The same message was written in Auerbach’s yearbook.

The nearest synagogue was 15-20 minutes away from Bassett, but this did not trouble Auerbach. Although there were and are people who presume Judaism as just another religion or didn’t understand what the faith was all about, Auerbach elucidated it perfectly. To her, it wasn’t so much the religion that she appreciated, but the plain fact of being Jewish. “Jewish people value education, questioning, and things like that,” She said. “That’s what we do – we learn, we research, and we ask questions. It’s a lifestyle.”

In a similar schematic, Auerbach’s family dismissed prejudice by hiring a Mammy, a type of employee the movie, “The Help,” exhibits. However, unlike the film, the Auerbach family treated the black woman with kindness and respect. “She was like part of the family,” Auerbach said. “My parents took her to Myrtle Beach and when the hotel refused to let her stay, they wouldn’t either.” Back in Bassett, their beloved Mammy cooked, cleaned, and helped Auerbach’s mother, residing in a pleasant room in the family’s basement 3-5 days a week, going home on the weekends.

Despite any awkward encounters, moving out to college did not conceive much of a culture shock. As a child, Auerbach traveled plenty; however, leaving Bassett opened her eyes to the depth of the Bible Belt and how small her town was. College introduced her to like-minded people, opportunities, and eventually lead her to her 25th year with a career she loves.

Now, with two adult children and her caring husband, Bruce, Auerbach is happy with where she is at – but that doesn’t mean she’s settled. She’d like to decide on a retirement plan and have more leniency to travel, preferably in warm places. She’s glad that she dwells in Ann Arbor, a city full of culture, friends, and food. “I really did have a wonderful childhood,” Auerbach said with a smile. “But I would never raise my family in a town like Bassett.”