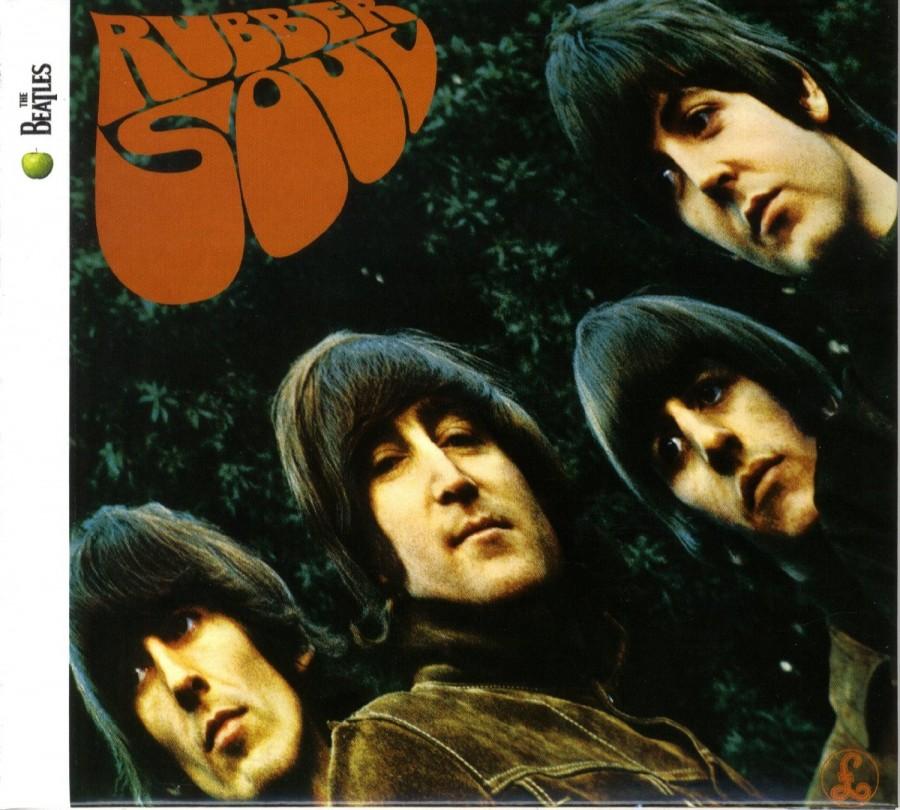 The Beatles’ Rubber Soul is Community High science teacher Courtney Kiley’s favorite album. It is the first Beatles record Kiley owned and was given to her by her father. The nostalgia and sentimental value associated with this album are some of the main reasons it is Kiley’s favorite. “It has some of, what I think are, the best songs,” Kiley said. Kiley’s favorite songs on the album are Norwegian Wood, I’m Looking Through You and Drive My Car. Rubber Soul was released in 1965 and is The Beatles’ sixth studio album.