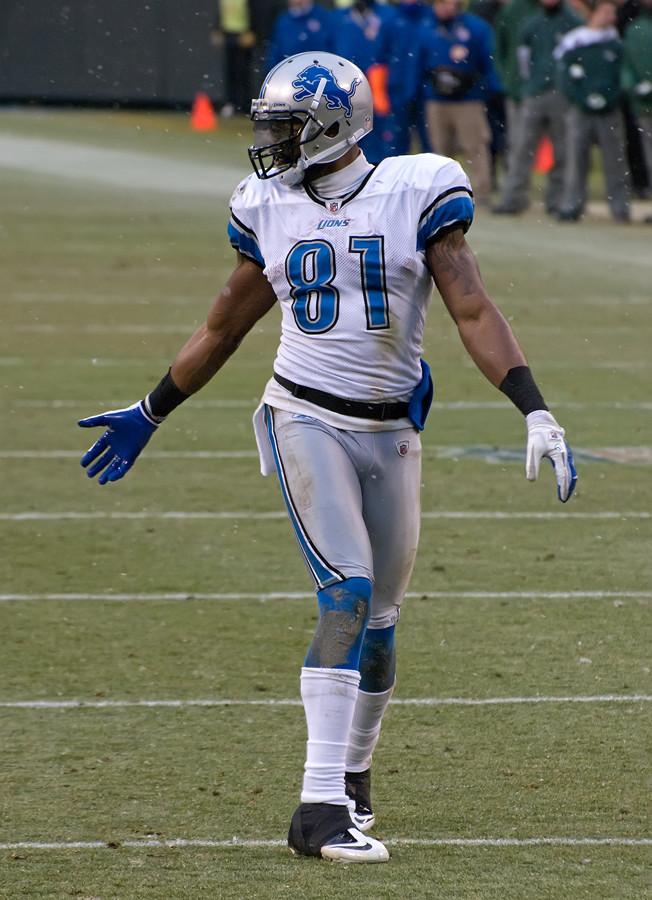 The Detroit Lions were so very close this year. Coming into the last game of the regular seaons they were leading the NFC North division, on a tiebreaker not by wins, their quarterback Matthew Stafford had gotten into a groove recently (1,000 yards and six touchdowns in the last four games, all wins) and they had already beaten the Green Bay Packers earlier in the season.

In the 19-7 victory at Ford Field during week three of the regular season, the Lions kept Aaron Rodgers under control and made sure Eddy Lacy did not break through for big gains. The defense led the Lions to a victory during that game and they hoped they could lead the Lions to their first victory in Wisconsin in over 20 years during the week 17 matchup.

During the season, Stafford had a completion percentage over 65 percent only six times, five regular season victories and a heartbreaking loss to Dallas in the playoffs; Aaron Rodgers completed at least 65 percent of his passes in 11 games this year. Even though the Lions have a superior offense, you need to score to win games, and you can not score without having a consistent passing attack.

Joique Bell, the leading rusher for the Lions, did not have a single 100 yard rushing game this year. Eddie Lacy accomplished that feat four times this season, and he is not even close to the league’s elite rushers yet.

Calvin Johnson, or Megatron, missed three games this season and was not as explosive as he has been in years past. He is 29 this year, and his numbers have dropped steadily in the past couple of years. Jordy Nelson, the Packers’ best receiver, is also 29, but managed to catch seven more touchdowns than Megatron and had his best season of his career.

The silver lining for this season was the Lions’ incredible defense. They sported the number one rushing defense in the league this year allowing only 69 yards a game on the ground. They also had a very formidable passing defense– 13th in the league, allowing only 231 yards per game.

Ndamukong Suh had his best season since his rookie year and Lions fans could not have been more pleased by the way he played. The only problem is that this was his last season. The Lions will not franchise tag him, as it would cost them $26 million in guaranteed salary, and Suh has said that his agent will decide where he plays next year, which most likely means that he will go to whichever team that pays him the most money.

The Lions can not afford to pay Suh as much money as other teams, so it is very possible the the leader of the number one rush defense in the country will be taking his talents elsewhere.

Nick Fairley and Ziggy Ansah will be the leaders of next year’s defensive line if Suh does not return, but that should not be very comforting. Fairley was out for eight games this year and Ansah is young and has not yet been forced to step into a leadership position.

Even if the Lions were able to keep Suh they would not be able to afford to fill any holes on both sides of the ball. Bolstering the pass defense, rushing attack and maybe a new wide reciever are just a few of the things the Lions would like to accomplish during the offseason.

The Packers on the other hand are one of the more stable teams in the league. Rodgers shows no signs of slowing down, and he has the pieces around him to get the job done. Lacy, Nelson and Randal Cobb will continue to play well and grow as an offensive unti. The defense is young and led by a very talented Clay Matthews.

The biggest factor that makes the Packers a better organization than the Lions is their ability to draft well. Instead of forcing young players to play when they are not quite ready the Packers are able to draft depth and future starters. In the Packers organization just 12 of the 53 man roster have ever played for another team. That’s the fewest in the league.

The Lions will need a miracle to beat the Packers at Lambeau or in the playoffs. Spending money on Suh will not do it, but neither will losing the leader of one of the best defenses in the league.

Even if the Lions manage to pull of this miracle, the Packers proven offense and growing defense are going to be a menace for years to come, and it does not seem like the Lions can travel to Lambeau, or any place in Wisconsin for that matter, and beat the Packers.