Netflix Horror Movies That Would Be Great for Halloween 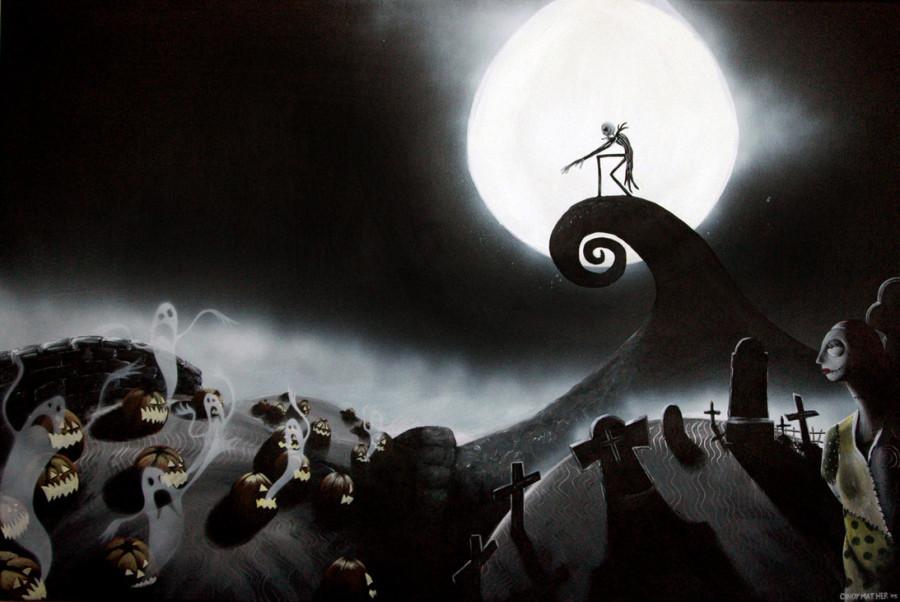 Last year, Jennifer Kent made her mark on independent horror filmmaking with “The Babadook,” a bone-chilling psychological thriller. It’s about a grieving mother living in Australia who learns that her obnoxious, impossible child is preaching the word of a monster in a children’s book, known as the Babadook, inside their house. It’s a rare horror movie that has a genuine emotional core and themes along with all of its scares that makes it all the more valuable. Worth a viewing less if you’re in the mood for a fun watch but more so if you’re in the mood for a psychologically rattling experience … Not one to watch with a group of people.

Ti West’s “The House of the Devil” follows a college girl, Samantha, with a one-night babysitting job that gets more mysterious as the night goes on. It feels as if it were made in the early 1980s. The outdated title cards, grainy cinematography and old scenery all come together, giving it a cool, throwback feel. In fact, if you were to show it to someone without telling them anything about it, you may be able to convince them that they are actually watching an 80s horror movie. This contrasts its incredibly unconventional structure that would never be a part of an 80s horror movie screenplay; most of the movie is build-up and slowly escalating tension, and then the climax goes all out in the last 20 minutes.

There’s a timelessness to a lot of stop-motion (and claymation) animated movies that is ever so present in “The Nightmare Before Christmas.” It’s one of the only movies—if not the only movie—that could be watched on two totally different holidays and work for both of them perfectly. Despite its cult classic status, it seems that about every person has seen or at least heard of before. It’s very inventive and dark for a kids’ movie but not offensively so.

Stanley Kubrick’s “The Shining” is one of the most well-known and celebrated films to watch on Halloween, so why watch that when you can watch the documentary about it? Watch obsessive fans of the 1980 classic share their theories of what they think actually happened in it, considering that the movie is so ambiguous. Many, if not most, of the theories comprised in this documentary are absolutely ridiculous and totally illogical, but they are also totally fascinating and worth discussing. Give it a shot.

In Tim Burton’s gothic horror tale, a detective (Johnny Depp) is sent to a town called Sleepy Hollow to investigate a pattern of beheadings believed to have been done by the Headless Horseman. The set design and costumes of the late 1700s backdrop are elaborate, and the cinematography by two-time Academy Award winner Emmanuel Lubezki is illuminating. This is one of the best movies to watch on Halloween for its fun, delightfully over-the-top tone. It is not particularly scary but it’s spooky and gory, making it more than fit for the season.