The Issue With #AllLivesMatter 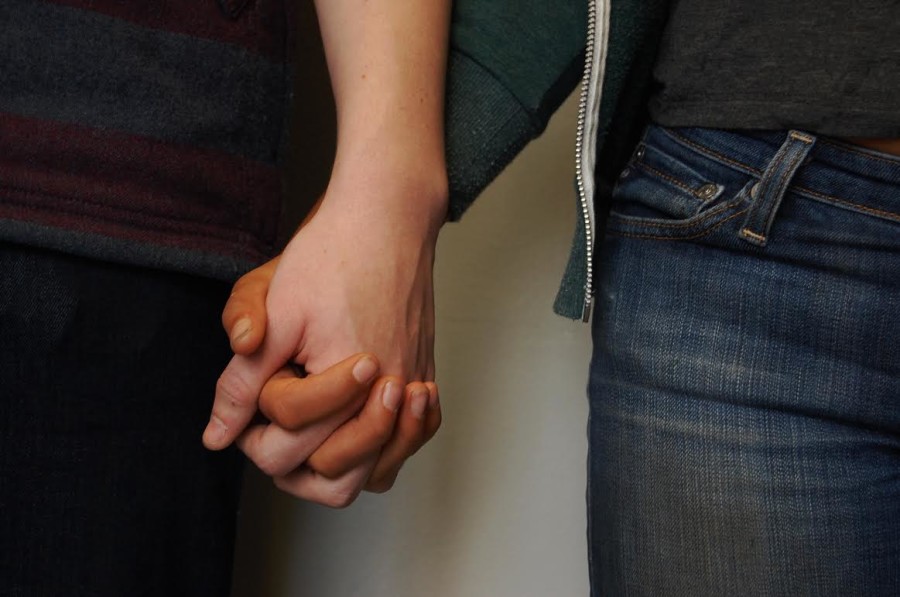 This article was originally published on Dec. 14, 2015. We are bringing it back today.  Still relevant.

It is of paramount interest to be informed and have an understanding of the difference between the statement #BlackLivesMatter and #AllLivesMatter.

Black Lives Matter is a social movement that was founded in 2013, originating in the African-American community. The movement was established by three co-founders: Alicia Garza, Opal Tometi and Patrisse Cullors. Within the organization, members campaign against the violence toward African-Americans and organize protests around the deaths of black people killed by police officers.

After the death of Trayvon Martin in 2012, a hashtag, #BlackLivesMatter, was introduced into the movement’s equation and started to circle the internet, with thousands of people all over the world using it. Through tweets, signs and other various forms, the hashtag started to trend.

Black Lives Matter is a movement that needs to continually be supported and talked about. The saying is a statement louder than any hashtag could ever highlight. Black Lives Matter is emphasizing one race that’s being oppressed and giving support to that group of people.

Many have responded to #BlackLivesMatter with the new phrase #AllLivesMatter, stating that it would be a more “appropriate” phrase to use. That it would then be inclusive and more respectful to every race. Everything about this statement is misinformed and inaccurate.

Supporters of the new hashtag think that the Black Lives Matter movement is taking away from people of other races’ lives; this is not the case. Stating #BlackLivesMatter is not saying Caucasians are irrelevant or that Asians are unimportant. It is not intended to be used in that way, nor to offend people. The hashtag is meant to highlight the issues of police brutality against African-Americans and to show support towards the black community.

Stating #AllLivesMatter is like saying, “Why aren’t we paying attention to me?” or, “why do African-Americans get a hashtag but I don’t?” It is showing disrespect towards black people and everyone that stands with and for black lives. The statement completely takes away from #BlackLivesMatter and deemphasizes the importance of the movement.

One poet, Anthony McPherson, took issues into his own hands by writing a powerful poem about why saying “All Lives Matter” is a horrible argument. The poem, titled “All Lives Matter: 1800s Edition,” talks about the issues with slavery and racism. McPherson’s poem was posted on Button Poetry and has hit over 50,000 views. It has gotten praise and support by thousands of people and by news sources like Huffpost.

The next time the phrase #AllLivesMatter is stated, think about the meaning behind the statement. “All Lives Matter” must end as it degrades the emphasis of the Black Lives Matter movement and its effects on the African-American community as well as people who support #BlackLivesMatter.