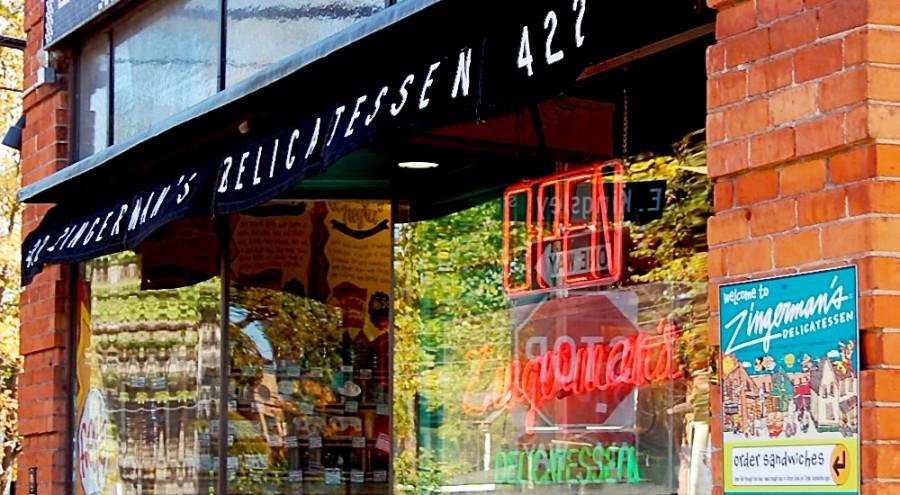 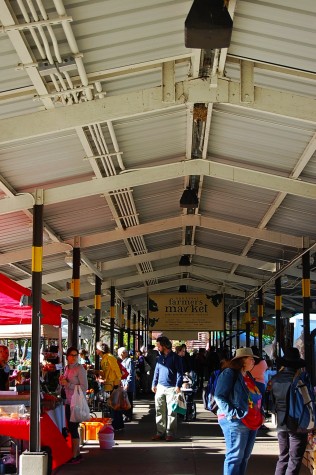 The Ann Arbor Farmers Market has been a place for Michigan farmers and other local small business owners to sell their goods to the Ann Arbor area for nearly 100 years. There is a wide variety to choose from including produce, jewelry and baked goods. It is open year-round on Wednesdays and Saturdays from 7am to 3pm. 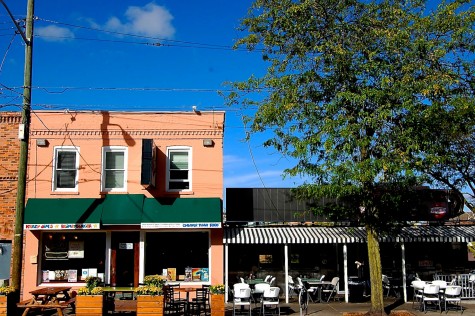 Krazy Jim’s Blimpy Burger has been open since the early 1960’s and has just recently relocated from Division and Packard to make room for the U of M’s new Munger Dorm. It is next to the Fleetwood Diner at Ashley and Liberty. The experience here is like no other as you can watch your order be cooked right in front of you. 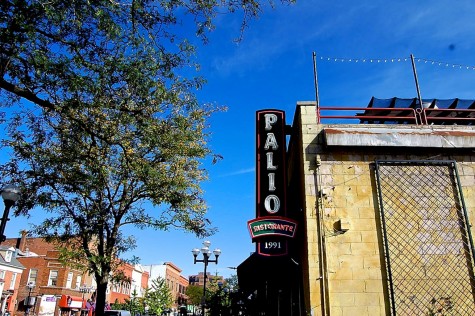 Palio, located on Main St., is an Italian restaurant with a menu featuring authentic Tuscan dishes. Palio opened in September of 1991, and is known for having seating on the rooftop during the summer – Palio Del Sole. The menu is completely different from the downstairs seating, offering various styles of Italian cooking for their customers. 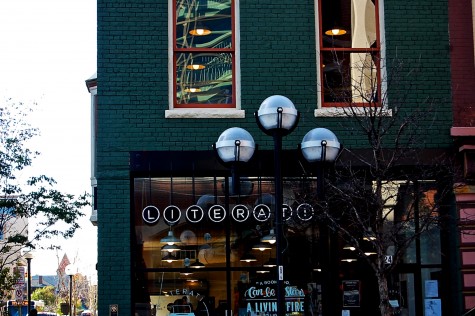 Literati Bookstore, which just opened in 2013 on Washington St. is a new locally owned bookstore with three stories full of books. They host book club meetings, author visits, poetry nights, open mic nights and many other events there. They have also partnered up with the Espresso Bar. It has recently moved from Kerrytown to the bookstore. 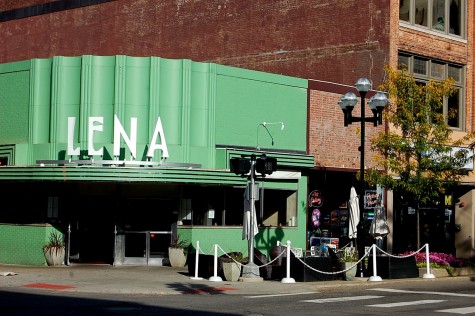 Before Lena, a Latin-American restaurant, that opened in 2013, the building was home to the Cunningham Drug Store based out of Detroit, Michigan, which opened in 1940. It was then replaced in 1975 by the Parthenon which was an American-Greek restaurant, before it became Lena. Located underneath Lena is a lounge area – Habana. 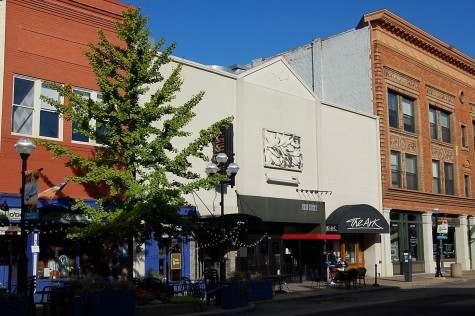 The Ark is non profit music venue that supports rising artists and classic figures who perform mainly acoustic and folk music. More than 300 shows have been performed every year at the Ark since the 1960’s. It was first created by four local churches to become an area for students where they could get away from stress and/or vice. It is now a place for everyone and currently seats about 400 people.