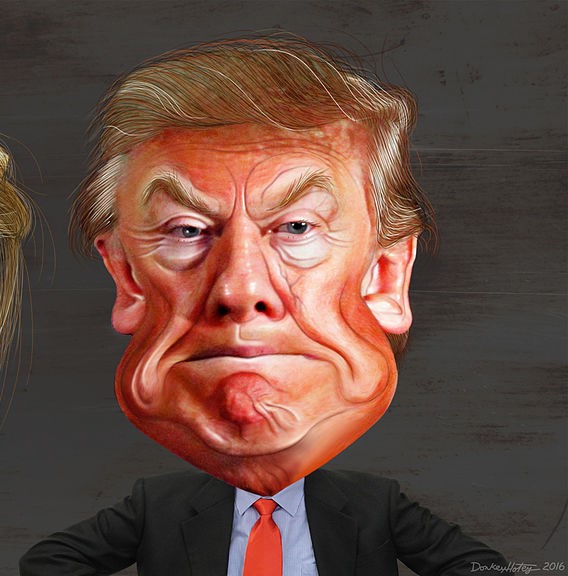 When I was 10 years old, I thought I could be anything that I wanted. I thought that because I live in America, a land that proclaims itself as the home of the free, it meant that I could be anything that I put my mind to. I believed that our government and society treated all people as equal. But now, looking back on my 10 year old self, I realize that was a preconception of a youth growing up in a liberal bubble. I know now that though women have the right to vote, and are considered equal under the law of the United States, we are still socially unequal.

My mother is white, a pretentious blend of European that in the end, means Caucasian. My dad is Chinese, a semi-great rags to riches story straight out of Taipei, Taiwan. But whether one would consider our living situation as riches doesn’t really matter, because to my dad it is just fine. With a Caucasian mother and an Asian father, I am the embodiment of the ‘other’ section on your Census sheet. I am not Chinese, I am not European. I am an American. I am generations of mixed blood. Chinese, English, Scottish and Irish all within me, holding me together and marking me as an abomination—at least that’s how it feels sometimes. With no true and pure identity to categorize myself as, all I have left to hold onto is American. But in this time and age, do I even want to be an American?

The United States of America is not the white man’s country. It never was, and up until these last few moments, I whole-heartedly believed that it would never be. I honestly thought that we, the liberal minded population of American, would prevail over the hate of this election. I thought that we would make it through, that we would come out the other side of this battle waving a flag of true freedom. That once and for all it would be proven, that America was not a man’s country—but I was wrong. I thought that there was no way Donald Trump could be elected as the Republican presidential nominee—but I was wrong. I thought that my fellow citizens across the nation would open their eyes on November, that fateful day, and see the hatred—but I was wrong. I thought that there was no possible way that more than half of my nation—a nation built upon the backs of immigrants—could vote for a man that clearly embodies everything wrong with America, and yet again, I was proven wrong.

I was taught to never doubt myself, to live up to my utmost potential and let no one get in the way of that. I was taught that women can do anything and that in America, women are respected as equals of men, as free individuals with rights to their own body, mind and spirit.
American women are strong women, we change laws and minds. But last night, we were let down. 51% of the US population is female, meaning that females make up more than 150 million of US citizens. In last night’s election, 42% of female votes went to Trump. Almost half of our nation’s female population voted for Donald Trump.They voted for a man that to me, and many others alike, is the embodiment of the constraints that hold millions of women in our country back from reaching their full potential. He degrades females, treats them as objects, and views them as lesser. He see women not as equals, but as toys that he can simply mess with, break and violate. You would think that the mass amount of stories of sexual assault and harassment surrounding Trump would repel female voters, but on the contrary, by some they are celebrated. Women write “grab my pussy” on their shirts and call him their hero because, of course, sexually assaulting women is considered a heroic act in the United States. Yes, we the Americans, the pussy grabbing, insult flinging, spray tanning Americans. Oh, how glad I am to be of true American birth. To be able to say that I share that title with millions of white populists who believe that a true and just country is one with a wall blockading it.

I do not understand how women can vote for Donald Trump. It saddens me to know that my own grandmother voted for Trump and even worse that she did so because she believed he had good “family morals.” In a direct quote from Rolling Stone magazine, Trump insinuated that he would hook up with his daughter. “Yeah, she’s really something, and what a beauty, that one. If I weren’t happily married and, ya know, her father . . . ” Trump said. If Hillary Clinton had said anything even touching the subject of incest- which she would never do -she would be politically hung. Trump’s mildly incestual comments and verbal attacks on women on the other hand seemed to attract voters.

Collegiate boards and essay contests throughout our fair nation seem to think that “Why are you proud to be an American?” is a great essay question. But as someone who has nothing else to call myself other than an American, I can tell you that this question brings nothing to the mind. No flying colors of patriotism dart through mind, only sadness and a deeply rooted discomfort.
I am not proud to be an American. I am ashamed. I ashamed of my country—of it’s past, of it’s present, and now, it’s sure fire future. America was never great, and now, in the hands of a  misogynist pig, it never will be.