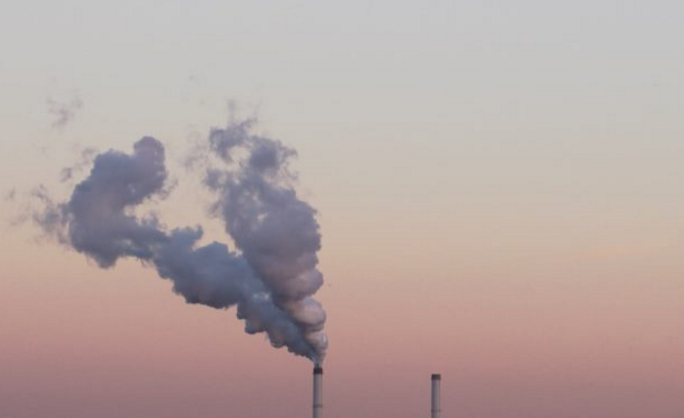 A wave of fire burns drought-parched trees and forest homes in California as firefighters attempt to stop the blaze. The shifting of world climates has dried the trees and made destructive wildfires like this one commonplace. Over 9,000 miles away in Beijing, a mother covers her young daughter’s face with a pollution mask before walking the smoggy streets. According to UNICEF, approximately 600,000 children like her will die from air pollution before the age of five. This air pollution does more than take sons and daughters; it releases greenhouse gases such as carbon that warm our atmosphere, increasing global temperatures and making natural disasters more likely.

Climate change is here. Ninety-seven percent of climate experts agree that humans are the main cause of post-industrial climate trends. In 2016, temperatures were an average of 1.7 degrees Fahrenheit above those in 1880, the first year NASA has climate data for. That makes 2016 the hottest year on record.

This dramatic and dangerous change is often attributed to the energy industry, especially to the pollution created by the burning of fossil fuels. Although this is the largest cause of climate-changing emissions, it only accounts for 30 percent of the total greenhouse gases released into the atmosphere, according to the EPA. So what else are humans doing to affect the Earth’s climate so drastically?

The answer lies in modern lifestyles. The emissions from transportation, agriculture, homes and businesses make up almost half of the total. A round trip flight from New York City to San Francisco emits two to three tons of carbon dioxide per passenger, according to The New York Times. A cheeseburger has a carbon footprint worth several kilograms of carbon dioxide according to spenergy.com. This is largely due to the methane produced and the plants eaten by cows during their lifetime, as well as the processing and transportation of the meat.

However, all hope is not lost. Anyone can make changes to his or her lifestyle that will help to fight climate change and the dangerous problems it may cause. These four steps can be taken easily at home, and be implemented at work. They will reduce your carbon footprint, helping your lifestyle to contribute less to the current crisis of climate change.