Why are We Still Typing on Staggered Key Keyboards? 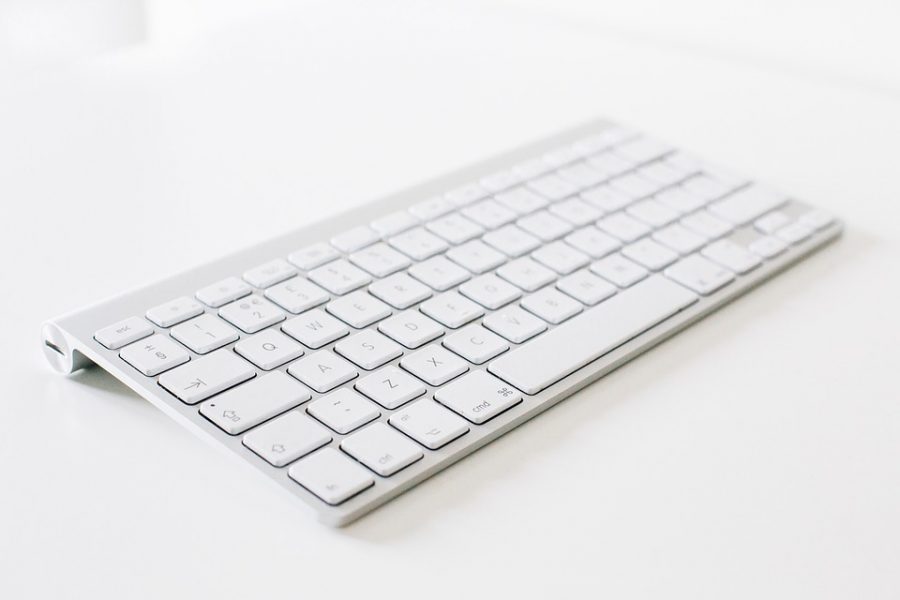 We have all used a computer. But not all of us have wondered exactly why the keys are staggered by row. It’s always been that way, but it doesn’t have to anymore.

The origins of the staggered keyboard started with the typewriter. Because pressing the keys actually triggered physical movement to make the keys strike the paper, each key has to be attached to a key arm. In order to place all the keys in a compact space, typewriters have keys staggered on four or more levels, which allow the key arms to run very close together without having to worry about sticking. Basically, the keyboard is staggered and raised allowing for the little metal bars to not hit each other.

Modern computer keyboards do not have key bars. So why are the keys still staggered?

Well, because that’s how it’s always been done. When modern electrical keyboards were released, the makers tried to emulate the feel of a typewriter — in order to make the computer useful to professional typists, not a hassle to productivity.

Keys featured small springs on the bottom to offer resistance and key travel similar to a typewriter. With early keyboards, just like typewriters, you could depress more than one key at a time while still only activating one.

This feature is convenient for people who often hit more than one key at a time. Because they only apply sufficient pressure to one key to fully depress it, the other ones won’t mark. Furthermore, they had to actually apply pressure to the keys.

Now, keyboards have gotten worse, as far as I’m concerned. Laptop computers have less key travel, of course, and are not staggered. Great for making more compact computers, but not great for typing. Desktops, on the other hand, still had pretty good keyboards. Until recently. Computer manufacturers have decided that cool looks are more important than function. And one company that sets a great example of valuing form over function is Apple.

I’m not going to get into Mac versus Windows debates. I’m just going to make some observations about the keyboards. Firstly, very little key travel. Square keys for round fingers. Silicone pillows taking the place of springs under the keys, meaning that little resistance is present in commonly used keys, and more for lesser used keys.

I absolutely dislike the Apple keyboards. I can type quicker on a typewriter than one of them, for the simple reason that my keyboard keys are little circles that require force. I can touch three or four keys without depressing them enough to type. I can rest my wrists on a cool, rounded enameled brass bar when not typing, not the hard edge of Apple keyboards. My caps lock feature holds the shift keys down, which allows me to type special characters without having to hold down the shift key.

In other words, I think that my typewriter keyboard is all around better and more convenient to use that a modern keyboard. It’s just better suited to people who actually type with real, genuine human fingers and hands.

You can still buy nice computer keyboards, though. However, they often are sold as “gaming” or “professional” keyboards — at a higher price. I’ve found that older keyboards, harkening back to the era of Windows XP and Vista, are just as good as gaming computers as far as ease of typing goes, and I would definitely recommend one. However, they may not be compatible with your device, as most were not manufactured with USB cords or wireless connectivity.