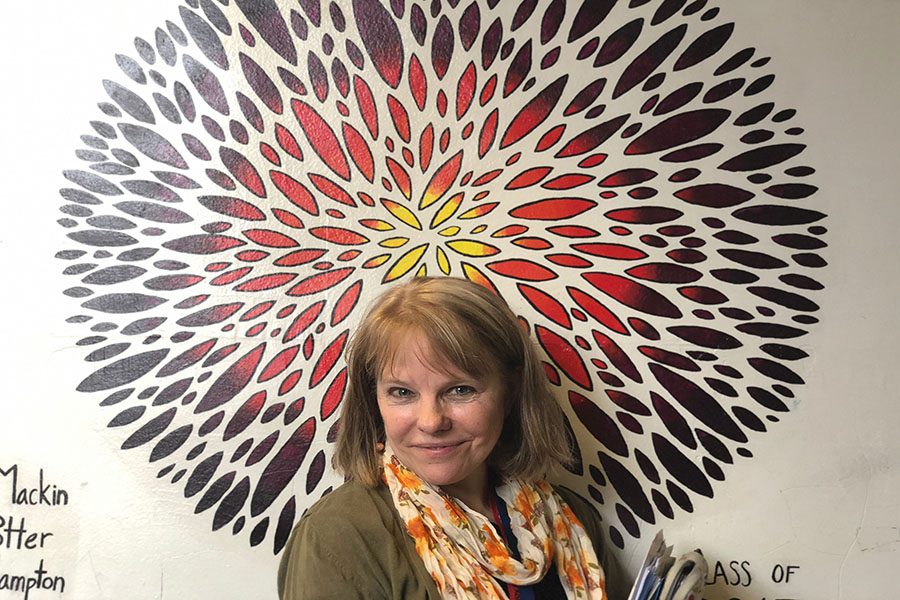 “It involves cars. I think I had a dream for years that my college boyfriend, who broke up with me in a sad, sad way, was in a car. I don’t know, it was just always leaving, and I could never get back. Even like ten years later there’d be that car leaving in a dream, and I’d be like, ‘I don’t even like him anymore!’ But there’s the car, driving away from me. The car representing boyfriend who broke up with me.”