Why you should learn a second language 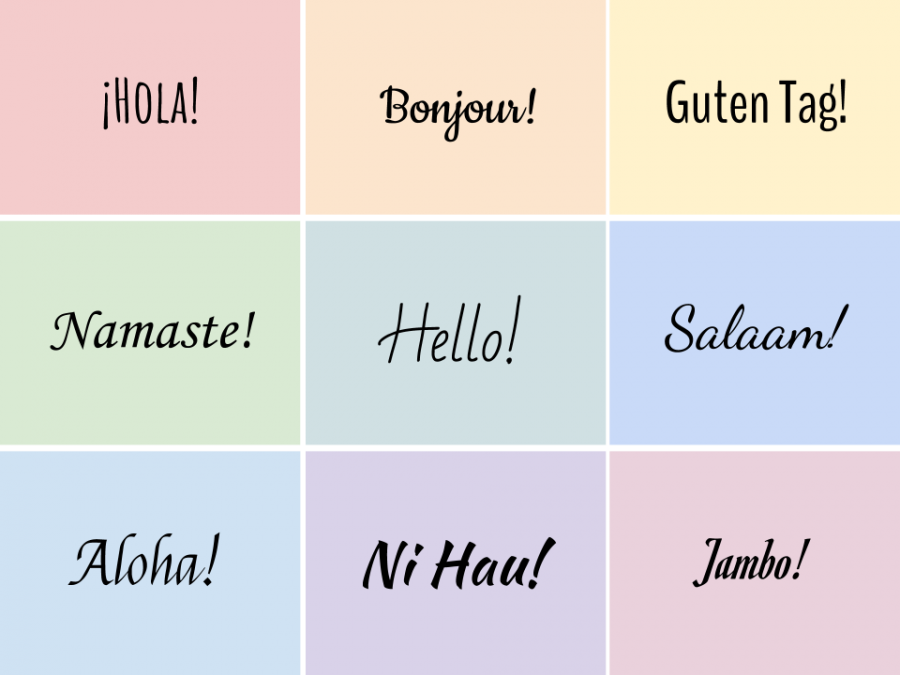 Room 205 in the second-floor stairwell has a partly sketched doorand vibrant walls; they are decorated with foreign phrases, patterns and designs. And the tall windows bring in a welcoming light, allowing the room to have its own personality. This is the room where Laurel Landrum teaches her Spanish classes.

Most high school students do not enjoy the required language credit. Most do not appreciate that people around the world learn English. Even people right here — in Community — learn English to communicate with others. They assimilate. Shouldn’t we offer them the same courtesy and show them that we can reciprocate? 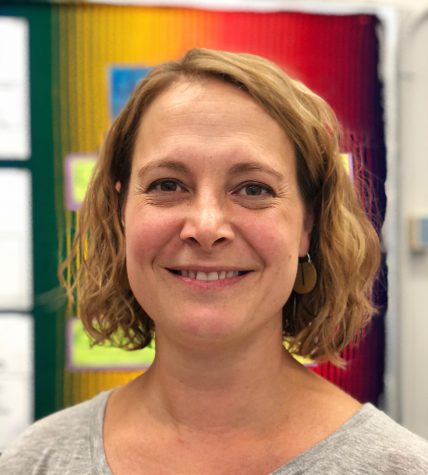 Landrum believes foreign languages should be taught in schools for two reasons: One, it teaches you about your first language and two, it improves your standing in the global community.

In Landrum’s experience, “Most of what I know about English grammar comes from learning Spanish…. When I was going through school, no one taught English grammar.” For students learning grammar might not as important, but Landrum has a different perspective.

“Speaking in a certain way, whether or not it’s right or wrong, opens doors for you in English or in another language,” Landrum says.

According to Landrum, a second language can offer you a unique perspective on life — something other subjects cannot provide.

The benefits of being multilingual are too long to list. However, to Landrum, the most critical advantages are that they help with your analysis and broaden your intelligence. Additionally, when traveling, even the ability to say “Hello” and “Thank you” in a country’s native language can mean a lot to the people.

However, reaching that high level of proficiency is challenging and does not happen for most people. One way to achieve that level would be to immerse oneself in the language and culture.

However, there are different ways to learn another language — even right where you are.

She mentions how certain apps like Duolingo, are the most accessible place to start — especially if you’re learning it on your own. But learning a language through school, if the school offers the language, tends to be the most effective; the enforced schedule gives you an appropriate pace.

Landrum says, “Once you get to a certain level, I think reading whatever you can get your hands on makes you better.”