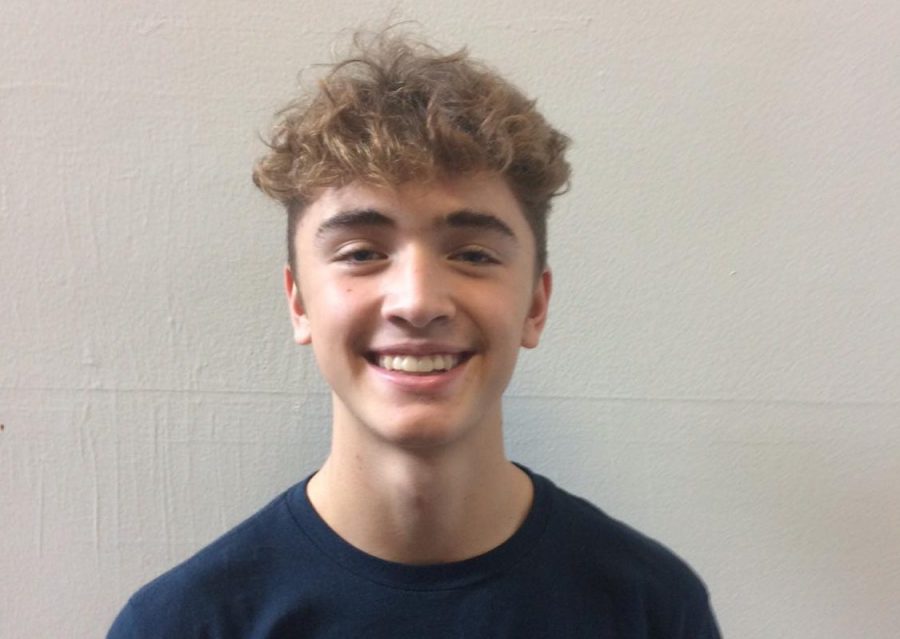 What sports do you play?

I play hockey and lacrosse.

Which is your favorite?

Hockey, because it was the first sport I played, and I like to be part of a team.

Why did you choose hockey?

I like being part of the brotherhood of the team.

How long have you been playing lacrosse and hockey?

What teams do you or have u played for?

Right now I play for Honey Baked for hockey and lacrosse for Skyline [High School]. Last year I played [hockey] for Victory Honda. I played for Compuware when I was younger.

What are you looking forward to this season/year?

For hockey, I want to go to states and win and move to nationals then win nationals. For lacrosse, I want to beat Pioneer [High School] and be better than last year.

What do you enjoy most about Hockey and Lacrosse?

For Hockey, I like being part of a winning program. I like lacrosse because I like to run and I don’t get to do it often.

Who is your favorite pro and why?