Proposal 2: The push to end gerrymandering 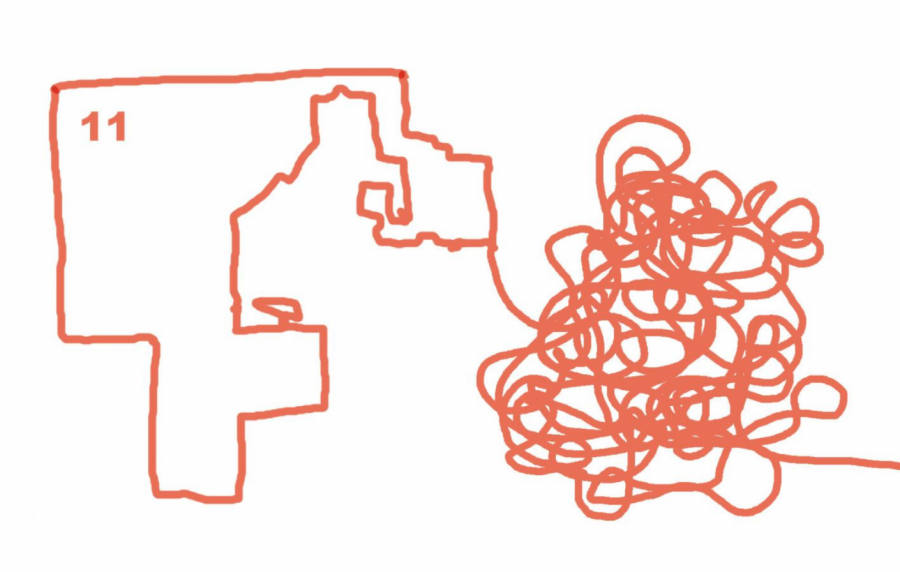 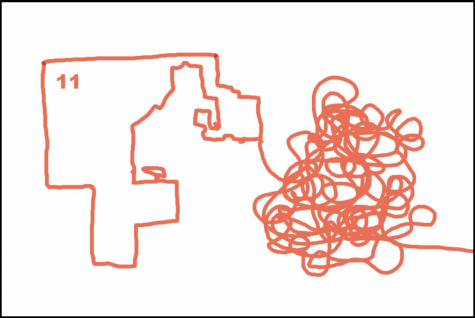 A lot goes on behind closed doors.

The Midterm elections this year seem to be more important than ever after the 2016 presidential election. In Michigan a multitude of important laws have been proposed to voters, including the legalization of recreational marijuana, and the end to gerrymandering: Proposal 2.

“A proposed constitutional amendment to establish a commission of citizens with exclusive authority to adopt district boundaries for the Michigan Senate, Michigan House of Representatives and U.S. Congress, every 10 years.”

Gerrymandering is the process in which state lawmakers manipulate the voting districts in favor of a candidate or political party, and Michigan is a state majorly affected by it.

According to the Princeton Gerrymandering Project, Michigan is one of the the top three most gerrymandered states in the country, along with Pennsylvania and North Carolina. All of them failed each one of the three tests given when evaluated in 2016.

At this moment, the Republican party members are given an unfair advantage in the elections that take place in Michigan. Nine out of the 14 districts are in favor of Republicans, while the other five go to Democrats. This is an unfair system, and both Republicans and Democrats should be able to see that clearly.

Created by the activist group Voters Not Politicians, the purpose of Proposal 2 is to get rid of one of the many unreasonable perks that politicians should not have in the first place. Voting for Proposal 2 will prevent anything like this from happening the next time voting districts are drawn, whether it be Republicans or Democrats.

Although Republicans tend to be the ones to gerrymander, they aren’t the only ones that should be held accountable. The Democrats had their fair share of gerrymandering themselves.

In the early ‘80s, A Republican state representative named Mickey Knight was elected to represent a district which include both of the cities of Muskegon and Muskegon Heights. The Democrats who were in charge of redistricting carved out Muskegon Heights to give their party an extra seat in the Senate. This gave the Democrats even more power which lead to more gerrymandering to hold that power.

If passed, the voting districts will be drawn by a new commission of the legislation made up of 13 people; four of which who will be Democrats, four Republicans, and five people that don’t strongly identify with any political party. Each district will also closely follow county and city lines, instead of cutting through the middle of neighborhoods.

Proposal 2 might seem like an effort for Democrats to take power in the legislation, but gerrymandering is technically an illegal process. Getting rid of it would make elections impartial, even if it means the Dems win. It’s just fair and square.

When one party is in power, they do not see gerrymandering as a problem. And at some point in time both parties were either in power or not. So, both sides have seen how it is a problem.