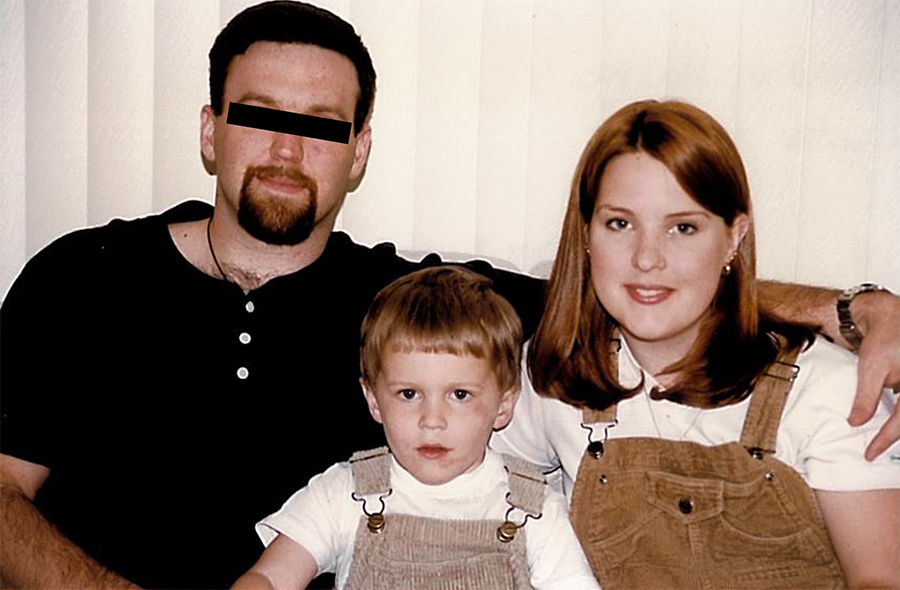 Evolution of a woman

Krystie Linton was walking into her sorority house at the University of Toledo after student teaching when she first met her ex-husband. A friend introduced the pair and what only seemed like a few moments later, Linton found herself engaged.

“He was there talking to one of my sorority sisters,” Linton said. “I walked in and he turned to the girl that he was with and just said, ‘I’m gonna marry that woman.’ Then she introduced us [and] about 10 minutes later, he proposed and I moved in with him about two weeks later.”

After talking with therapists years later, Linton has learned that this “overly loving” behavior is common with people who are abusive. Unfortunately with Linton and her ex-husband, this was the case.

“There are things that are common in relationships of domestic abuse,” Linton said. “When you start looking into it, you’re like, oh, yeah, that happened. Oh, that’s gonna happen. That’s exactly what happened. You’re like, I’m living a stereotype.”

At a time, Linton found herself being really unsure about herself. She was very anxious and depressed and thought it all to be internal. She wasn’t realizing that all the self doubt was coming from someone telling her that what she did was always wrong.

The stress became so consuming that it lead to a visit to the hospital. Linton’s blood pressure and heart rate were very high. She recalls this day as the last straw, not because of her hospital visit, but because of how her youngest daughter was being treated as they got ready for a family vacation.

“[My daughter’s] dad had said, ‘put everything in the car that you need,’” Linton said. “So my kindergartener had packed a bag of stuffed animals but forgot to pick up her bag of clothes that I had packed and put in the car and he started screaming at her. And I lost it. I was like, ‘you can’t scream at a kindergartner for bringing her stuffed animals.’ [I thought], this is ridiculous, this is a man where it’s never going to be enough. No matter what you do. No matter how hard you try.”

Linton had tolerated a lot of mistreatment throughout her years, but when someone mistreats her kids she becomes a “mama bear and will kick your a–.”

Linton will not deny that she still has work to do; she attends therapy twice a month and still has access to resources at SafeHouse Center. She believes that recognizing something and working on it are key to dealing with these tough life situations that are thrown at you.