Every part of me: Shannon Thompson 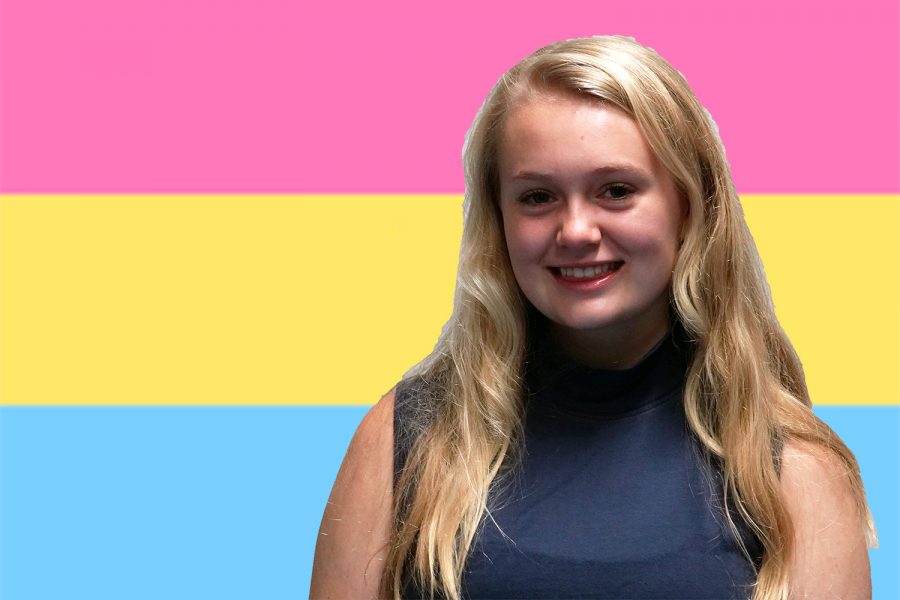 Shannon Thompson was sitting in the car with her mother and her favorite soup, a mushroom beef barley from Zingerman’s, waiting to leave the parking lot and go in to choir practice, when she looked at her mother and said, “I’m pansexual.”

“She did this smile that parents do when they’re like, ‘Oh I’m so excited I get to support you in something!’” Thompson said.

After donning said smile, Thompson’s mother looked at her daughter to say, “I don’t know what that is.” Thompson proceeded to tell her mother to google it, and leave.

“I got in the car [on the way back] and we had an awkward moment where [my mom] went, ‘I googled it.’ Three hours later she looks at me and I guess she kind of figured out that gay jokes are funny to me, and she goes, ‘I’m cupsexual,’ and holds up a cup, and I was like, okay, we’re good.’”

Although Thompson has come out to her mom, she has not told her grandmother, and says she never will.

Thompson and her grandma have a close relationship, but it is a fake one. A distant cousin who came out to her grandmother was told he was forever barred from her house, never allowed at family holidays and written out of the will.

“It’s awful, but I’ve known for a long time that that’s the way she is,” Thompson said. “It really sucks. You shouldn’t have to feel outcast in your own family. I’ve already resigned to the fact that I will never tell her because I don’t want to deal with that. I don’t like her, but she’s getting older, and I want to spend the time I can with her. It would suck to have her say I can’t be in her house, I can’t go to family holidays, I can’t do all of these things anymore and I think that while it’s a fake relationship, I’d rather be in that situation than lose her early.”

Even though Thompson and her grandma will forever retain a phony relationship, she says that she has supportive friends who she can be open with.

“It’s nice to be open about every part of yourself with somebody and I think that if you can’t be friends with me for every part of me, then I don’t think that’s a relationship worth having.”