Every part of me: Sophia Muraski 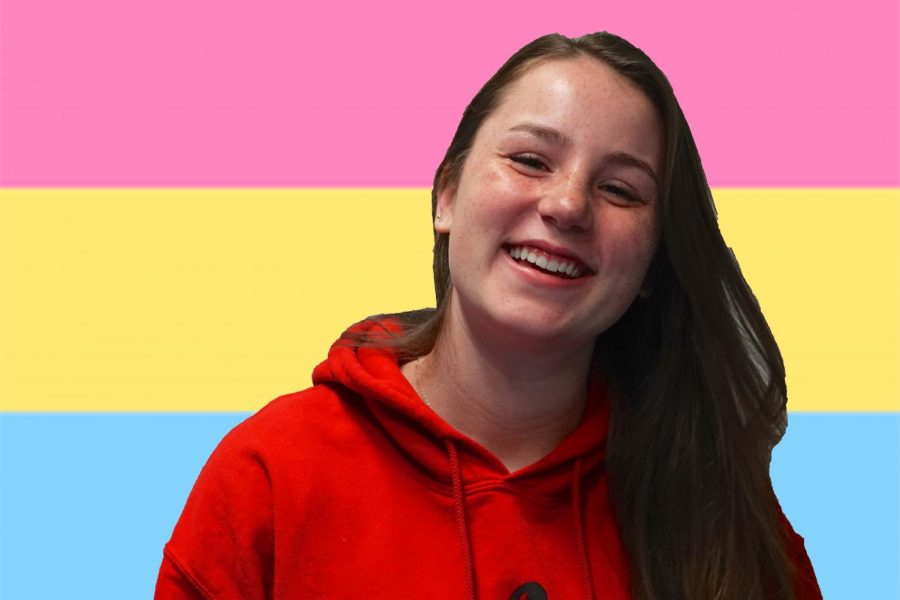 Sophia Muraski’s family had a running joke to see how long they could go without telling her sister, Mariah, that she was pansexual.

Muraski had came out to her mother and her three sisters almost a year previously — not out of comfort, but out of necessity. In the winter of her eighth grade year, she told the boy she was dating at the time that she was pansexual. He had a tough time with their break up, and began outing Muraski to the entire school, to the point where she had to report what was going on to the school counselors, and to her mother.

“At first, I was really mad,” Muraski said. “It’s none of your business. It’s none of anyone else’s business. Why would you be saying those things about me? As time went on I accepted it more. I was like, I’m going to take the situation to own it, and be like, ‘Yeah. I am pan. I like everyone. You can either accept me or not.’ It was my time to come out to everyone. I turned the bad situation into something where I could just own it and be myself.”

Muraski says that — although it seemed like a big deal at the time — in the long run she was glad that she was pressured to come out.

“At the time, I was scared to say it, but after I said it, I was just like, ‘You know what, this is me, and I’m just going to try to be me,’” Muraski said. “I was not comfortable telling [my mom] at that point and time, but I’m glad that I had that push to do it.”

Considering that her mother grew up in Indiana with conservative parents, Muraski says she would not have told her if she didn’t feel it was necessary. She says that her family used to be “straight as an arrow,” as she grew up Catholic and did not feel it was an option for her to think about sexual orientation.

Although most of Muraski’s immediate family knows she is pansexual, she still has not told her dad, and does not think she ever will.

“[My dad] has not really been the most supportive my whole life,” Muraski said. “My mom has full custody over [my siblings and me], so I don’t see him a lot, and I’m not really comfortable around him. He tends to make jokes a lot, so I feel like he would make fun of me without realizing it. If I tried to tell him, he would think I was joking.”

However, Muraski feels it is important to stay strong, even if you don’t have the full support of your family and friends.

“You have to love yourself before you can let anyone else love you,” Muraski said. “You have to be comfortable with yourself and be confident enough and believe in yourself enough to be like, ‘You know what mom, if you don’t accept me, then that’s ok. I’m still going to be who I am. I want you to accept me and I want you to love me, but I’m going to love you no matter what.’”