The case for the decriminalization of drugs 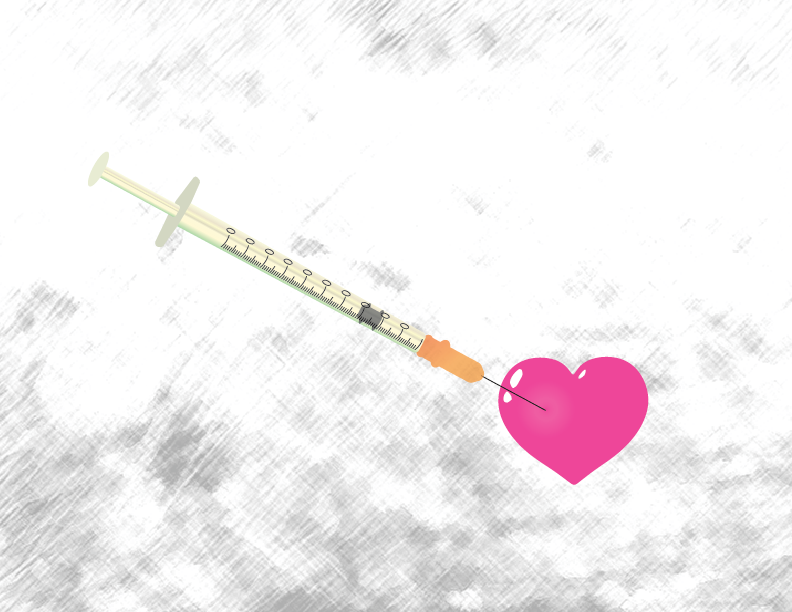 Madelyn Linsenmeir’s voice was captivatingly beautiful. It would make people stop dead in their tracks. It brought her to Russia and Thailand as part of a dance and musical troupe and to a performing arts high school in Vermont. Her family loved seeing her perform, but even more precious were the moments they spent around the kitchen table, with Linsenmeir’s moving voice invigorating their time together.

As she moved through high school, Linsenmeir made friends everywhere she went. Her hilariously outgoing personality and warm heart made her hard to ignore. Her closeness with her friends was a gift and a curse. By the age of 16, she’d already tried OxyContin, an opioid, at a party.

Linsenmeir made new friends of police officers, public defenders and others within a public health system that had failed so many others. Her relationship with opioids grew stronger, prompting her to lose people close to her because they only saw her as an addict.

Linsenmeir is survived by her four-year-old son, Ayden, whom she lost custody of when she relapsed into the heroin addiction she struggled with from the age of 18. She is survived by her parents, whose memory of her will always be of the 12 sober, beautiful days she spent at home. Twelve days before her final, deadly relapse.

The United States is in the midst of one of its worst addiction crises ever. According to the American Addiction Centers, seven million Americans struggled with drug addiction in 2014. The United States’ response to this crisis nearly invariably involves tough sentences and zero tolerance; the modern continuation of the War on Drugs, which has historically imprisoned disproportionate numbers of Black and Latino men. And yet the crisis continues to grow more gripping, with the National Institute on Drug Abuse reporting a 100 percent increase in overdose deaths in the past decade.

But one country has tried a radically different strategy, one that has had brilliant results. In the 90s, in the midst of a similar crisis, Portugal was fighting a similar War on Drugs, fighting for a population where one out of every 100 people was addicted to heroin.

Almost two decades later, Portugal has seen a drastic change in the state of their addiction crisis. The country now has a drug-induced death rate that stands at 1/50 that of the United States’ and lowest in Western Europe. Treatment vans roam the streets, loaded with methadone, a substitute for opioids. Opioids that, in Portugal, won’t land you in jail.

That is the thing that makes Portugal’s fight against addiction so successful: possession and use of all drugs isn’t a criminal act. In 2001, Portugal’s government decriminalized possession of drugs, as long as the amount is under a 10-day supply. Their success in fighting rampant drug addiction is due to this policy, and it’s past time the United States takes the hint: decriminalization works.

If decriminalization is one edge of a sword in the fight against addiction in Portugal, it is public health initiatives that have been the other. When a person is caught with a personal supply of drugs, they are brought before a panel made up of a doctor, lawyer, and a social worker, people chosen specifically to help them find help. They are empowered to give this assistance by the government’s view of addiction as a public health crisis, not a criminal issue. In contrast, there are more than 1.5 million drug-related arrests annually in the United States, 85 percent of which do not involve violence or trafficking. These arrests contribute to the highest incarceration rate for any country in the world: 860 inmates for every 100,000 American adults. If the U.S. government was to apply policy proven viable by Portugal, it would turn millions of people estranged by our society, imprisoned and cast out, seen only as addicts and junkies, into members of communities that support them and a country that recognizes their addiction for what it is: a treatable disease.

One of the main fears about decriminalization is that an influx of drugs onto the streets will actually increase the number of drug-addicted people in the United States and that the implementation of public health initiatives won’t work here because of underprepared treatment facilities. However, the influx of drugs isn’t an issue, because the trafficking and sale of drugs should still be made criminal acts, as they are in Portugal. And, without drug criminalization, arrest and incarceration rates would go way down, saving taxpayers billions of dollars every year. This would free up money to put towards public health resources for these nonviolent people with an all-consuming disease.

Every single one of these addicted people has a story to tell. A family struggling to comprehend, friends trying to help, maybe enabling. Madelyn Linsenmeir could have had a very different journey and an obituary that came much later, but the system of treatment in the United States, a system based upon imprisonment, failed her. Her son will never know her. She won’t ever make the future for herself that her parents envisioned so clearly. Her voice, so enchanting, will never again reach a crowd from the stage upon which she was so comfortable. It will never hold her family around the kitchen table, except maybe from speakers on a phone or computer. It’s all they have left.