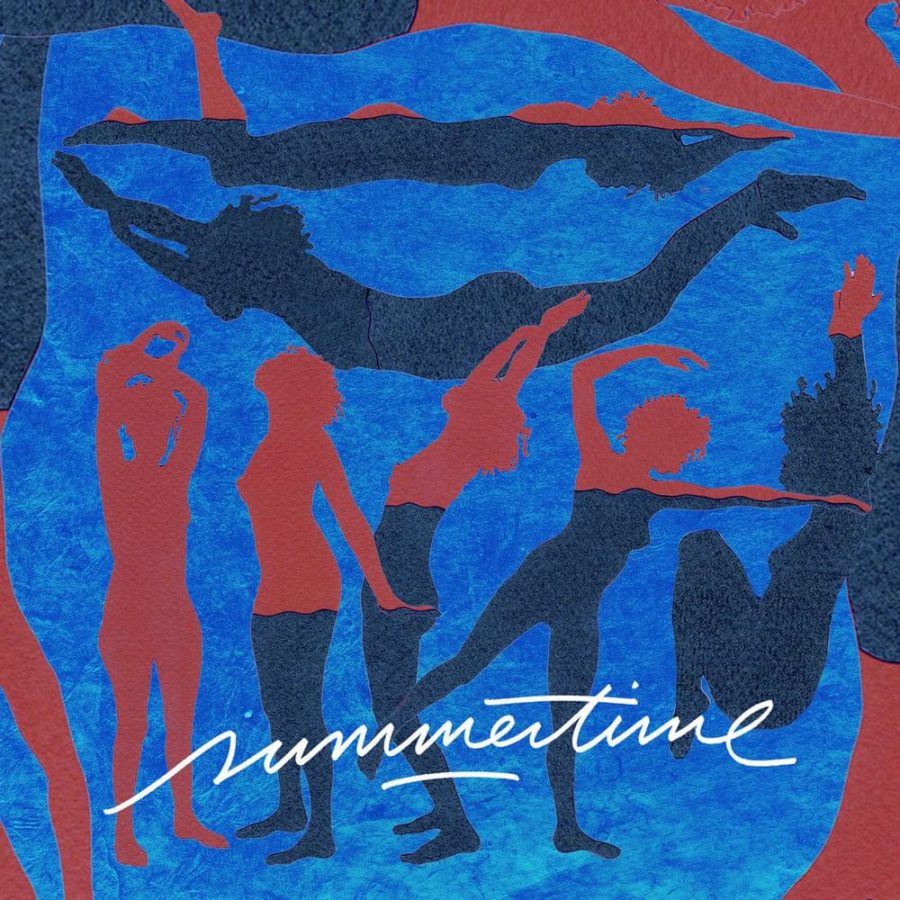 In the dead of winter, what everyone needs most is a taste of summer.

“Summertime Magic” by Childish Gambino is a cross between a Caribbean radio hit and a passionate ballad; in Gambino’s words, “whatever it is, it feels like summer.” Gambino abandons the uptempo flows and gaudy one liners that fans loved on tracks like “Bonfire” and “Sweatpants” and replaces them with more amorous lyrics more stylistically comparable to his most recent full-length project, “Awaken, My Love!”

“Summertime Magic,” depicts Gambino head over heels for a woman.

You are my only one

Out in the shinin’ sun of the summer

Obviously, Gambino’s love story takes place in the summer, which he cites as a cause of his romantic behavior. While initially, summer was a temporary feeling that Gambino experienced independently from the woman, he realizes that the woman herself instills in him the same elated feeling as the summer does.

Is it summertime magic

That makes me wanna dance all night long

Make me feel this way, got me boo’d up

In this song, summer represents euphoria and love, something relatable to those of us living in sub-zero weather.

The vocals and instrumental are both light and uplifting and the song can put you in a good mood regardless of the season. Between his television, film, and musical success in 2018, 2019 has the potential to be another huge year for Gambino.