No, not just nuts 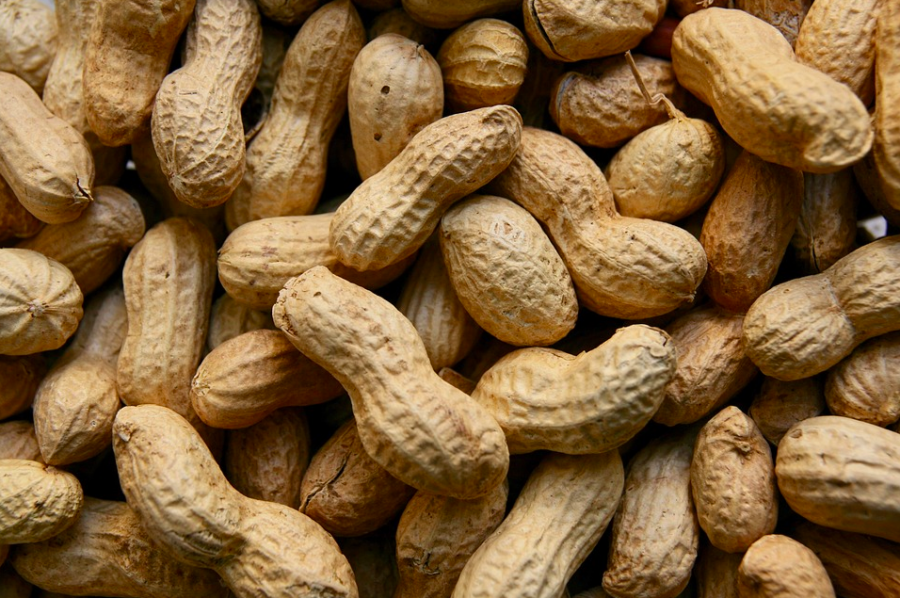 She had just taken a bite into a gluten-free cookie, but the flour substitute contained another one of her many allergens –– garbanzo beans. She raised her hand explaining what was happening and proceeded to leave her geometry class, heading to the office where she would later take an EpiPen.

That was three years ago, but Queen has many other memories similar to that one as living with food allergies can cause life-threatening reactions. It is especially difficult living with as many allergies as Queen has –– peanuts, tree nuts and legumes are on her list of allergies, and she was also diagnosed with autoimmune Celiac disease in fifth grade. Celiac is the reaction to eating gluten, a protein found in wheat, barley and rye.

Living with allergies can be extremely burdensome in ways that non-affected individuals may not experience. For instance, people without food allergies can go out to eat stress-free, knowing whatever they put into their bodies will not harm them. But for individuals like Queen, it is the polar opposite.

Occasionally, Queen may find herself at a new restaurant, and after looking through the menu, she might find that there is no safe option, or that communicating with the kitchen is very tough, causing her to feel uncomfortable ordering any food at all. It is not the same experience that most people have when they choose to eat outside their own home.

Misconceptions in the kitchen, or just the lack of awareness and education surrounding food allergies can cause serious harm to anyone with anaphylaxis — a serious and sudden onset reaction like the one Queen had to the cookie. Symptoms include hives or itching, swollen lips, reduced blood pressure, nausea, constriction of airways or difficulty breathing.

A primary cause of accidental reactions can be due to cross-contamination –– when a food substance is transferred from one source to another, causing a harmful effect. For example, if eggs are cooked on a pan, and the pan is only wiped off before preparing food for someone with an egg allergy. Just the slightest amount of food containing protein of the specific allergen can cause a serious anaphylaxis reaction.

The Centers for Disease Control & Prevention reports that the prevalence of food allergy in children increased by 50 percent between 1997 and 2011. With the increase of reported food allergies, it becomes even more necessary that everyone, including restaurants, becomes more educated on food allergies and the dangers of cross-contamination. In recent years, more and more restaurants have taken steps to help prevent reactions. Warnings on the bottom of menus mentioning allergens, or signs at the front of a line listing possible allergens in restaurants are very helpful for individuals with food allergies when eating somewhere new.

According to Food Allergy Research & Education (FARE), Researchers estimate that up to 15 million Americans have food allergies, including 5.9 million children under age 18. That’s 1 in 13 children, or roughly two in every classroom. With the significance of 1 in 13 children, it is also very necessary for schools to continue and advance in the awareness of food allergies.

FARE also reports that every three minutes, an allergic reaction sends someone to the emergency room. With that staggering statistic, it is critical that ingredients and labels are checked to save a trip to the hospital.