I failed my driver’s test 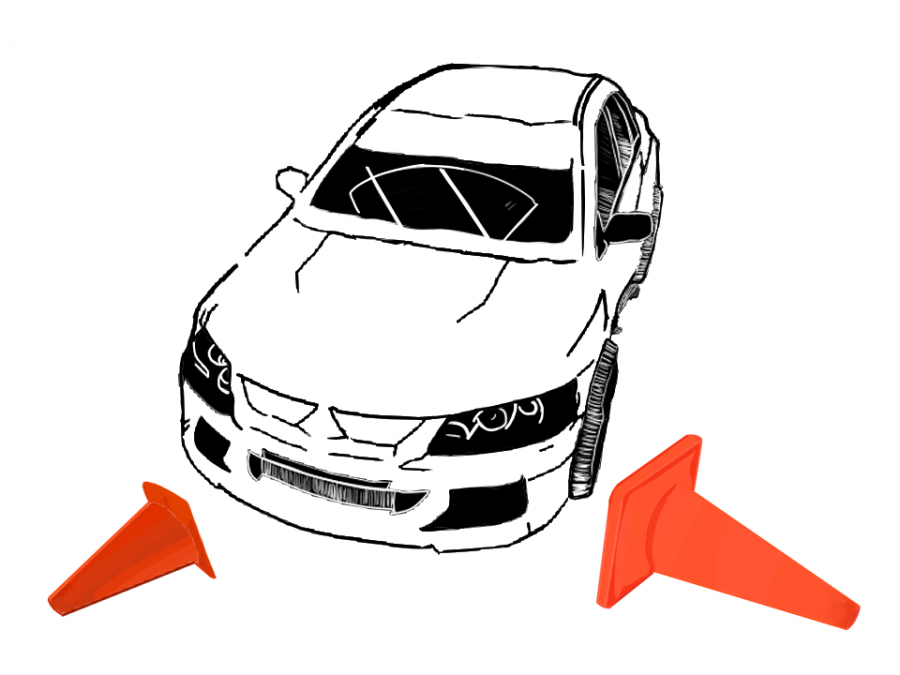 Shakespeare said that expectation is the root of all heartache. When we expect something, what we’re really doing is nailing our own coffin. There is no “perfect first date” or “perfect job interview,” but we always set this benchmark in our heads, and if we don’t cross it, somehow the whole experience is a disappointment. It only takes about four seconds of living on this earth to know that nothing really ever goes to plan, perfection doesn’t exist and failure is frequent. The word “definitely” is an automatic sign of error. We come across missteps, miscalculations, and myriads of failures in life, but the biggest failure of all is when we hold onto our expectations. We continue to expect, and we never learn the simple fact that the reality that exists in our minds will never exist outside of them.

I failed my driver’s test. I did so in such a way that was so soul-crushingly disappointing and amusing at the same time.

I had prepared the night before and read the study guide. There were two parts of the test. The second part was an hour long and comprised all the things you’d expect: turn left, turn right, red light, green light, stop sign, intersection, highway, railroad. Everything one would associate with driving. The first part was shorter, only ten minutes long, and it all went down in a church parking lot about as gray and bumpy as the surface of the moon. It was required to pull up to a line, back into a spot and parallel park. The thing was, you couldn’t take the second part of the test if you didn’t pass the first. (This small fact was a conspicuous premonition of what was to come).

I was exceptionally nervous. My stomach felt like a vacuum that was suctioning my insides. My head felt as mushy and wobbly as yogurt that’s been left out for too long. To start the test, there was a mandatory safety check to make sure everything with the car was working right. I pull up as slow as a snail to the line. The instructor got in front of my car and yelled out “right blinker.”

What happened next is hard to describe, but I think the only verb fitting for it would be good. My brain, pent up on anxiety and tension, just goofed and instead of clicking the LEFT stick up to turn on the RIGHT blinker, I clicked the RIGHT stick up and the windshield wipers start going off. I, of course, freak and immediately try to correct my mistake. I jiggle the toggle around but the wipers only start going faster. And then the one in the back goes off. And the then defroster starts spraying out of the wipers and soaking the windshield. And the whole time I am slamming the toggle in every cardinal direction, trying to turn the dang thing off. My instructor, after watching me struggle for about a good thirty seconds, walked over to my car, nonchalantly pushed the toggle down and the wipers came to a stop. I was so embarrassed, but the instructor was unfazed, and she directed me over to the area where I’d take the parking test.

There are some points in life where all you’re just doing. You matter is working and your mind is absent. I only recall the banshee screech of the tires, the clamminess of my hands on the wheel as I turned all the way around again, and the slow onset of panic. My father later said it was so bad he could hear the tires grinding against the pavement all the way across the lot. My instructor finished chatting it up with her coworker and came over to tell me what I already knew. I cried, but it only took about five minutes of crying for my crying to turn into laugh-crying.

I think my laughter was partially because of how bad I’d done, but also because it was hard for me to know what to feel. I had planned the test so far in advance that the date had been branded onto my brain. August 10th, it’s all turning up. August 10th is when it’s all going to happen. I had built this one date up in my mind for so long, this one monumental event which was supposed to be the start of less restricted life. So, when things didn’t go to plan, I didn’t know how to feel. I realized, however, that having my expectations broken hurt more than not getting the license itself. Something about my expecting made me feel like I already had the license, and somehow I was robbed of something I already owned. I realized though, that you can’t force a moment. The notable times in life that mean the most to us often happen when they are least expected. Instead of my license, I got a funny little story for icebreakers and parties. I didn’t get what I expected, but everything turned out okay.