In my ears: Puck Gatto 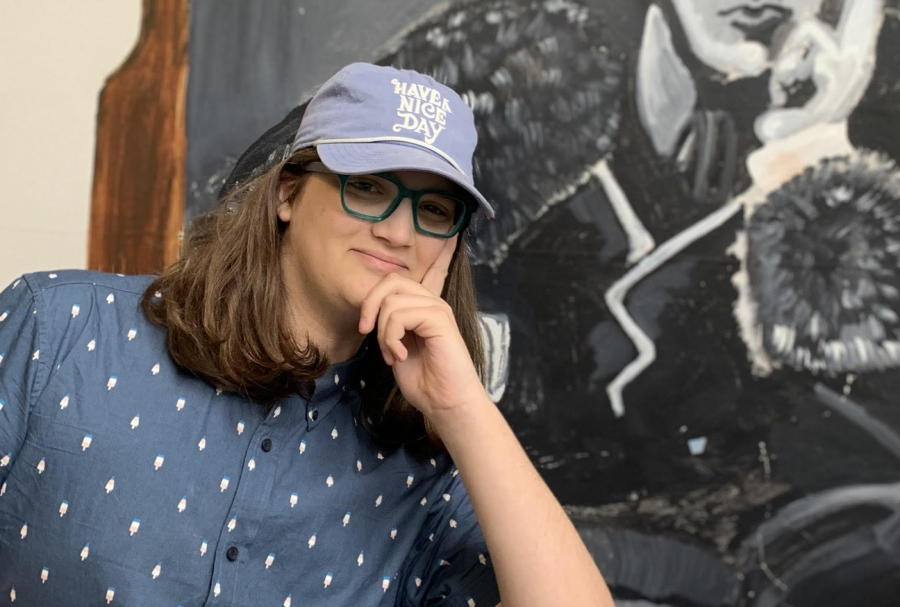 “I really like the album In an Airplane Over the Sea by Neutral Milk Hotel. I don’t know when I first found it, but it’s the only album I have on vinyl. I don’t have a record player anymore, but I really wish I did [so] then I could listen to it. I haven’t on Spotify, but you know, there’s something about listening to it on vinyl. I think it’s called ‘The Fool.’ It’s kind of haunting. It sounds like a march — like a death march. And the whole album is kind of haunting. And then, you know, you look into the lyrics and it’s like, oh, it’s definitely about Anne Frank. [Neutral Milk Hotel] is talking about 1945. That’s when [Anne Frank] died. My friend told me that, and I hadn’t realized it. I was just like, ‘Oh, wow! I’m kind of dumb.’ It’s pretty obviously about Anne Frank and how this guy is in love with Anne Frank.