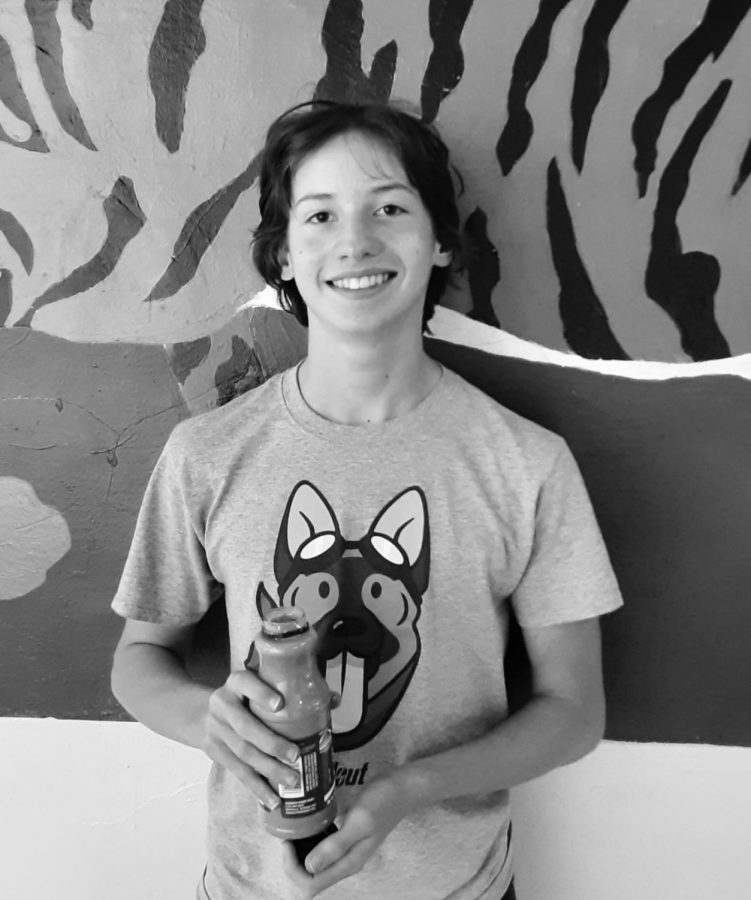 “The Medicis were this family that controlled Italy, specifically with the Duchy of Tuscany for a really long time and they’re really crazy, crazy cool. Like there was this one guy was kicked out of his home for being a Medici and then the government was like, why would you do that? And then they brought him back and then he took over the whole city and made an empire and it was really cool. And his name was Cosimo. History is the best, and if you don’t like history then I don’t love you.”