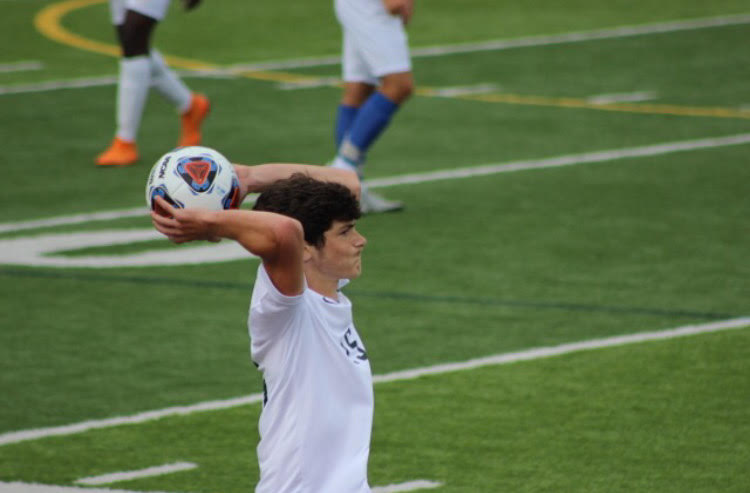 “I’m most proud of our first game against Pioneer. We went into that game as the underdog because we’re a really inexperienced team — we only have five returning players on varsity. But we went out, we tied one to one in the first half. That was probably the best I’ve ever seen that team play. I play center back and we dominated their forwards. We won every ball in the air and we got a lot going forward. We ended up losing at the end of the day, but it was good because I know everyone played their hearts out.”