Moving too fast and breaking too much 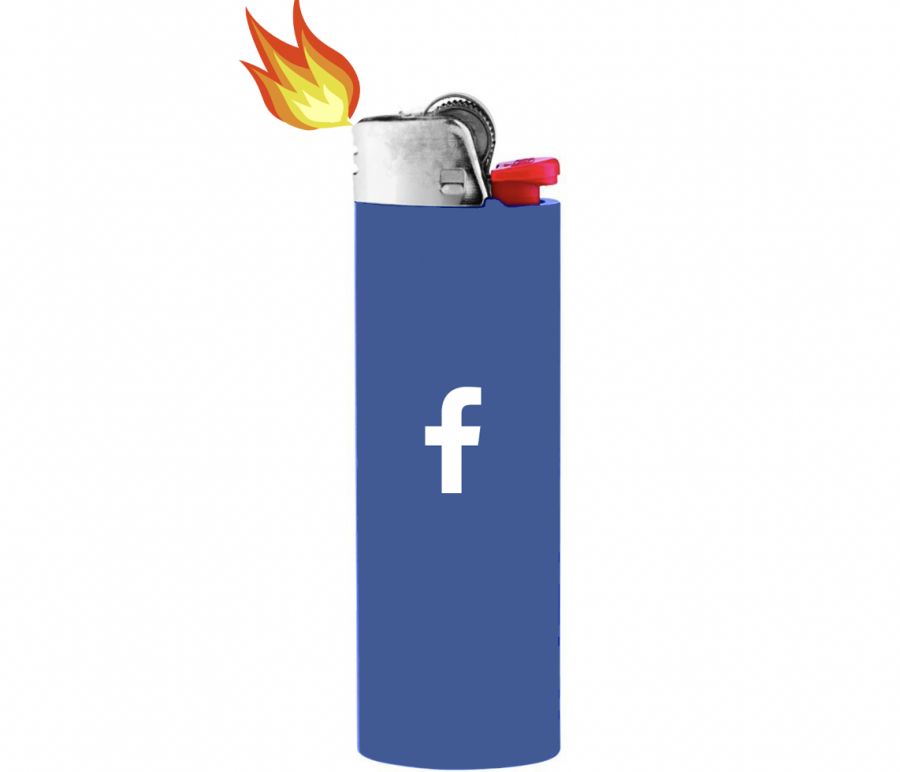 On Dec. 4, 2016, Edgar Welch — a 29-year-old, North Carolina native — opened fire with an AR-15 on the parents, children and staff at Comet Ping Pong, a pizzeria in Washington D.C.. Thankfully, nobody was injured. Welch hoped to investigate the “Pizzagate” conspiracy theory — linking Hillary Clinton and John Podesta, Clinton’s campaign chairman, to an alledgedly satanic pedophilia ring centered in the pizzaria.

Right now, I hope you are wondering, how did this happen? Leading up to the 2016 presidential election and enabled by social media companies’ reckless and laissez faire approach to restricting misinformation, the disturbing conspiracy flourished in white-nationalist and extremist corners of the internet. A month after the theory was first published, the story got the attention of Alex Jones who is the host of “Infowars” — a popular conspiracy theory talk show. Jones, infamous for spewing out violent and simply false rhetoric, churned the misinformed theory to his millions of listeners across all of the biggest social media websites — providing the ridiculous conspiracy with a mainstream platform.

This violent online culture has not only affected Americans. With billions of users on these sites, extreme ideology has infiltrated and destroyed communities worldwide. According to the New York Times, beginning Aug. 25, 2017, more than 6,700 Rohingya people were massacred in the predominantly Buddhist country of Myanmar in reported “door to door” killings — an estimated 730 of them were children under the age of five.

In Myanmar, Facebook is synonymous with the internet: mobile phones are sold with Facebook pre-installed. Free Basics, a Facebook internet service that monopolized social connectivity in the country, was introduced in June 2016. Prior to its introduction in the Southeastern Asian country, few of its citizens had experience with navigating social media. The United Nations reported that within a year, Myanmar military officials distributed hate propaganda between Facebook accounts with a combined following of 1.3 million people. These rouge profiles contained grainy videos of the murders and other atrocious crimes committed – ultimately enabling the genocide and mass migration of 700,000 Rohingya people out of Myanmar.
In 2016, Cambridge Analytica, aided by data from Facebook, influenced international politics on an immense scale. According to the company themselves, the Brexit initiative and Trump campaign alike solicited Cambridge Analytica to assist them in swaying voters. Within the same year, both ended up winning their respective elections.

It took Facebook one year to shut down the Myanmar military accounts after the religious genocide in Myanmar\; t took Facebook two years to ban Infowars after the Pizzagate conspiracy and it took Facebook three years to even acknowledge the Cambridge Analytica data scandal. Hiding behind the First Amendment, Mark Zuckerberg defended his failure to take action then and he continues to do so now. In a horrifyingly parallel manner to what happened in the last election cycle, a year away from the next presidential election, Facebook is now letting political campaigns spread the misinformation themselves. Last month, the company quietly introduced a policy which allows politicians to lie in their ads. Arguing that false advertising is simply allowing free speech and helping American democracy, shows Facebook’s distorted perception of the American democratic process.

When Mark Zuckerberg founded Facebook, Zuckerberg, his investors, executives and employees all believed that connecting people around the world was the best thing that could ever happen. The website’s mission was “to give people the power to build community and bring the world closer together,” their self-proclaimed company culture was “move fast and break things.” Fifteen years later, with 2.4 billion active monthly users, the social network and its sub-companies are splitting America at its social seams. Now, Zuckerberg and Co. need to be vigorously responsible for their users. With more than 30 percent of the world currently using one or more of Facebook’s companies they moved too fast and broke too much.