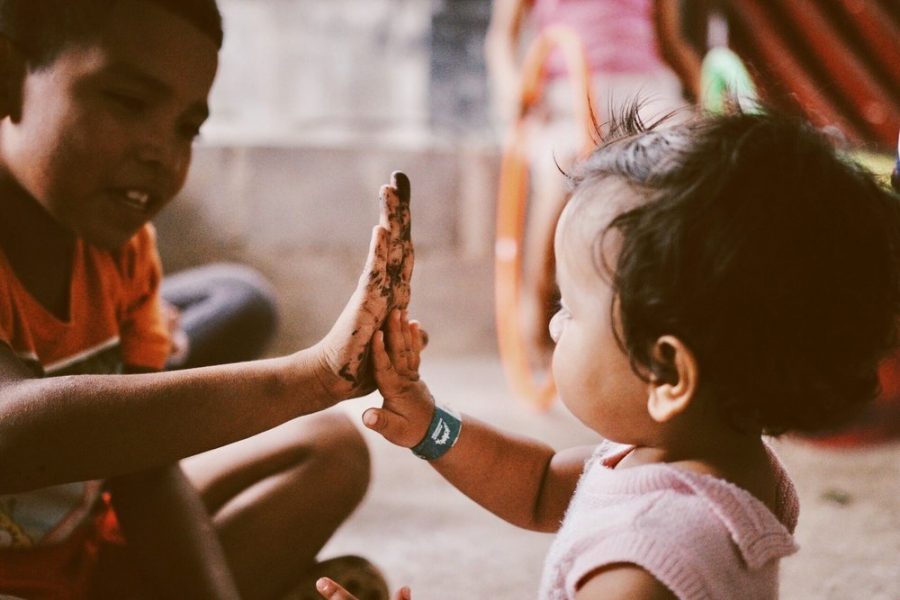 A “GoPro” performance camera and a trip to Utah was all that 14-year-old David Vahey needed to create his first video. It was nothing complicated, just a few sunsets and a couple of ski slopes, but it was enough for Vahey to fall in love.

Besides an occasional photo taken using his dad’s camera, this was the first time Vahey had created any type of digital art. With all of the work he had put in, seeing it all come together in the end result was beyond satisfying for him. After Vahey’s first video, he began to make more, documenting the places he traveled. Whether on a family ski trip or vacation to Europe, Vahey was there archiving his experiences.

“I started when I got a GoPro and I just started recording me skiing or going on family vacations,” Vahey said. “I think capturing moments in photos and videos is what really makes me passionate about it.”

Soon enough, Vahey began to do client work as well as personal projects. Whether he was covering his high school’s sports teams or taking senior photos for a classmate, Vahey and his camera were there. Before he even realized it, photography and videography had become a center point in his life.

“You need to create art that can be recognized and classified as your work rather than somebody else’s,” Vahey said. “It’s important that you have your own style.”

Vahey is always looking to make himself stand out with a unique videography and photography style and is continuously working on how he can perfect his work, but he still believes he has a long way to go until his technique becomes refined. “I wouldn’t say I have my style down,” Vahey said. “For photographers and videographers, it takes a long time to figure out what your style is and how you take photos and videos.”

Vahey still believes he has a lot to learn and discover in the worlds of both photography and videography. He uploads his newest photos and videos on his website, http://DRVphotovideo.com, and he hopes that he can continue to pursue his interests and make a future in the art industry as a full-time photographer documenting his journeys around the world.