Every part of me: Susan King 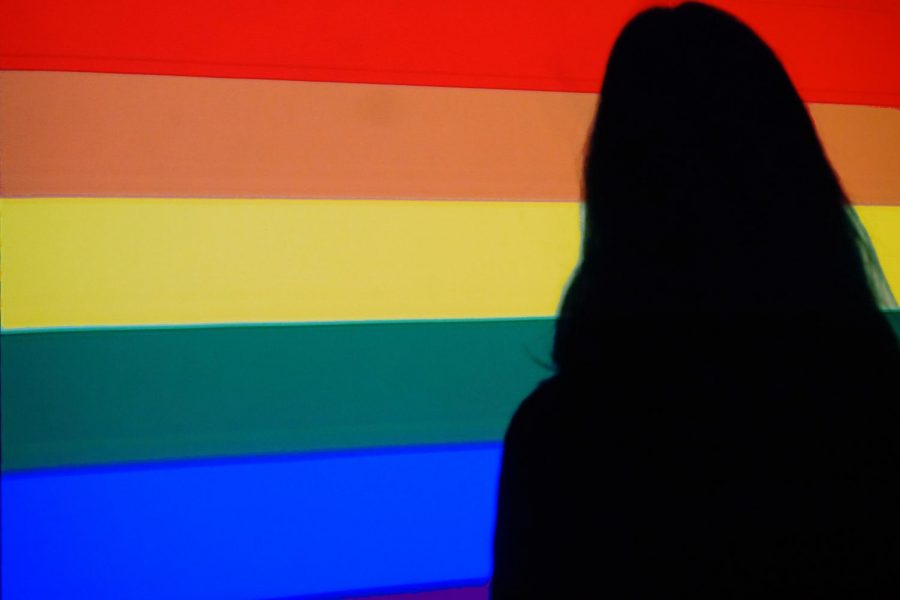 Seven years ago, Susan King* decided she was too tired to stay in the closet at her job.

In her previous place of work, King felt as though she had to hide her sexual orientation to keep healthy relationships with her co-workers and her students. She says that she, as an adult, will do what she has to do to navigate the world, and that can be difficult at times.

“I’m out in the sense that that’s who I identify myself to be in the world — and I’m not ashamed of that — what it is is negotiating tough relationships around that,” King said. “How I remain respectful and maintain those relationships, while still maintaining myself. It’s probably the hardest part of my life.”

At CHS, being out as a lesbian helps her feel supported, and feel as though her co-workers and students know more of who she is as a person.

“What’s different here is that it’s not like past situations I’ve had where I could be out because it would be tolerated, it’s that I can be out because you can be out,” King said. “That’s the culture of who we are [at CHS.] I feel like that’s a luxury, it’s a gift, because it hasn’t always been that way, and it’s not that way everywhere.”

King finds it heartbreaking that there are places where people like her are not accepted.

“We all do that,” King said. “We all figure out who we are, but to deny who you are to the point that you wonder if there is something wrong with you — that’s really hard.”

Although King did not grow up in an environment where sexual orientation was discussed, where it was something that didn’t exist, she never wondered if something was wrong with her. She credits her parents for that.

King took the advice she was given by her parents, and came to her own conclusions.

“Everybody’s journey is very intimately their own,” King said. “It takes time and we have to respect where people are in their journey. To really love them and to have care for them is to allow them to do it in their own time and to be comfortable with whatever stage they are in. Sometimes we’re busy putting people in boxes when they need to find their own way. Sometimes we want to say who are you? We want to say you’re this or you’re that, and sometimes, people aren’t any of those things at that moment. They’re just themselves. That’s something that’s really wonderful about Community. We honor people for themselves.”