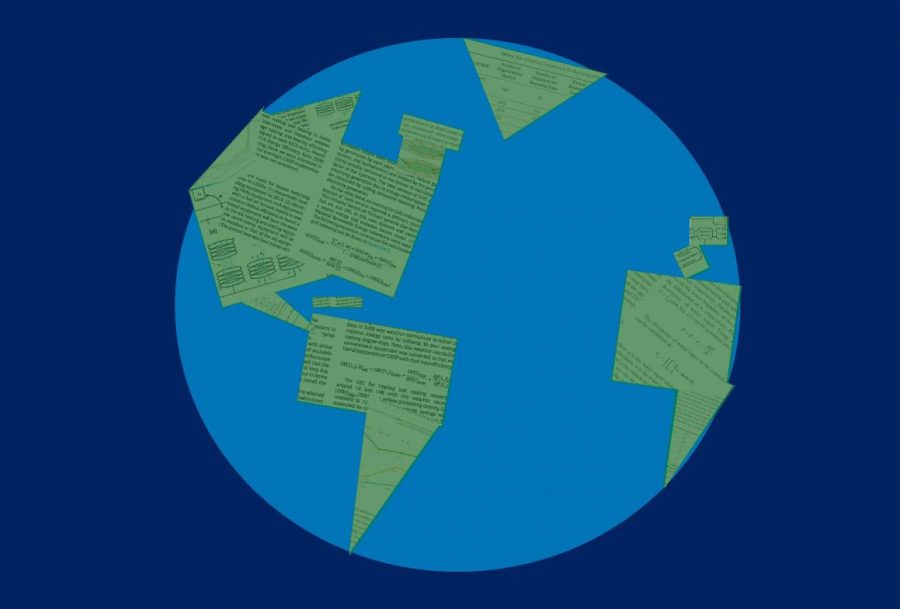 While politicians talk and companies plug their ears, the people are left to wonder if there is anything that can be done about the environment. Scientists’ say: “there is.”

At the University of Michigan SEAS (School for Environment and Sustainability) program, teams of researchers and scientists are continuously working on finding solutions to environmental problems.

One promising recent innovation for sustainable energy is the use of wireless power transfers to charge electric vehicles. Professor Gregory Keoleian collaborated with researchers Zicheng Bi, Tianze Kan, Chunting Mi, Yiming Zhang and Zhengming Zhao on a project evaluating the prospects of this technology.

“The positive implication of wireless charging in terms of energy and environmental performance lies in the requirement of a downsized battery that significantly reduces the weight and helps improve the fuel economy,” Zicheng Bi, a Professor at the University of Michigan, remarked. “The trade-off is the requirement of large-scale charging infrastructure deployment.”

Implementing wireless charging in public transportation would require widespread use and production of this new technology — which demands a complete revamping of the system. However, studies show that it would be worthwhile. According to Bi and others, even a moderate implementation of wireless charging technology would result in a significant reduction in total CO2 emissions. After only 3 years, the costs of operation, maintenance and purchase of the vehicles and dedicated roadway would be paid off. They proposed a method for implementing sustainable transportation, reducing greenhouse gas emissions and thereby contributing to healing the damaged atmosphere.

In addition to research in the energy sector, scientists are also studying sustainable agriculture. Assistant Professor Jennifer Blesh of the University of Michigan is at the forefront of creating systems that encourage sustainable farming. She collaborated with Hannah Wittman from the University of Michigan, as well as Vivian Valencia from the University of British Columbia in Canada, on a project that discussed how market structure could encourage sustainable farming. In particular, they discussed the benefits and pathways to “diversified” farming, which simply means producing multiple goods from the same system.

According to these researchers, diversified farming would benefit farmers, households and the world economy at large.

“Diversified farms can support greater biodiversity and multiple ecosystem functions such as soil nutrient cycling and enhanced nutrient retention, pest control, and carbon sequestration,” Blesh and others said. “Increasing plant diversity at farm and landscape scales, together with the use of agroecological practices, can also reduce farmers’ vulnerability to social and environmental variabilities by reducing the need for non-renewable inputs and contributing to food and nutritional security.” In addition, the research team concluded that, even on a single household scale, diversified agriculture would result in increased food and nutritional security for families. Diversified agriculture would benefit everyone. The only question is how to implement it.

One method of achieving diversified farming, according to Wittman et al., is through government-mediated markets or public food procurement programs. These researchers examined Brazil’s National School Feeding Program (PNAE) in hopes of finding methods of encouraging biodiversity. They concluded that there were two features of PNAE that majorly encouraged diversification: structured demand for products of diversified farms and a greater value of certified organic and agroecological production. This research could be the first step towards achieving economically-sound and environmentally-friendly agriculture.

Protecting the environment is a key issue in developing a sustainable economy. Scientists work continuously on achieving new technologies that can help tackle those problems. Our lives will be changed by these developments, and we are sure to be better off in the long run for it. As citizens and students, we have an interest in and a responsibility for keeping up with these important scientific discoveries.