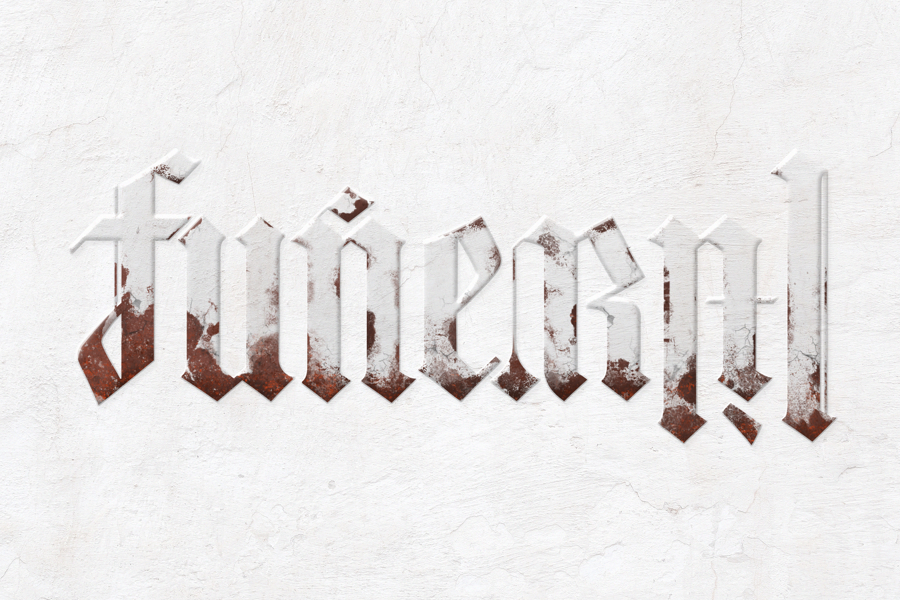 “Funeral” looks to follow up Lil Wayne’s “The Carter V.” The hype that surrounded “The Carter V” was unbelievable. Between legal battles and a posthumous performance by XXXTENTACION, the project received attention that most rappers only dream of. “Funeral” arrives almost one year after “The Carter V,” and in comparison, garnered almost no attention from the music industry.

Wayne begins the album with a slow spoken rhyme describing a funeral for rappers that embellish their struggles or their accolades. The track, aptly named “Funeral,” then transitions into a rap verse as the beat drops and Wayne picks up the pace of his rhymes. He continues to rap about this funeral throughout the song but it gets confusing fast. This is almost a perfect euphemism for the album as a whole. Often it seems Wayne is on the cusp of a great verse or has a great beat selected, but he falls short.

The song “Mahogany” is a great example of this. Wayne opens the song with an incredible verse, popping old school one liners over and over.

“Catchin’ spasms and aches, from all the hands I done shake.” Wayne flows over the beat with his usual confidence and disdain. The song’s verses are good, but Wayne is unable to create an ear-catching chorus.

“Mahogany dashboard, I do the dash, boy.” This line is repeated around five times each chorus with a string of other lines involving the word mahogany, each manages to be more uninspired than the last. The half-hearted effort on many songs could be attributed to the fact that Wayne left only a year between “The Carter V” and “Funeral”, giving “Funeral” an unpolished sound.

One bright spot is the song “I Do It.” Wayne calls on Big Sean and Lil Baby to pick up the slack.

“Look at God’s child drivin’ a Demon” raps Baby in the opening verse. Wayne outsources the chorus and supplemental verses to Sean and Baby leaving the final verse for himself. Wayne lets loose an energetic set of rhymes, spitting one liners about everything from his skate stance to the Three Stooges.

Overall, “Funeral” is a major letdown. Lil Wayne has established himself as one of the best rappers of the decade but even the best can struggle to deliver after a major project like “The Carter V” and clearly this is true of Wayne. Although there are songs like “Mahogany” that display Wayne’s greatness, the album as a whole falls flat.