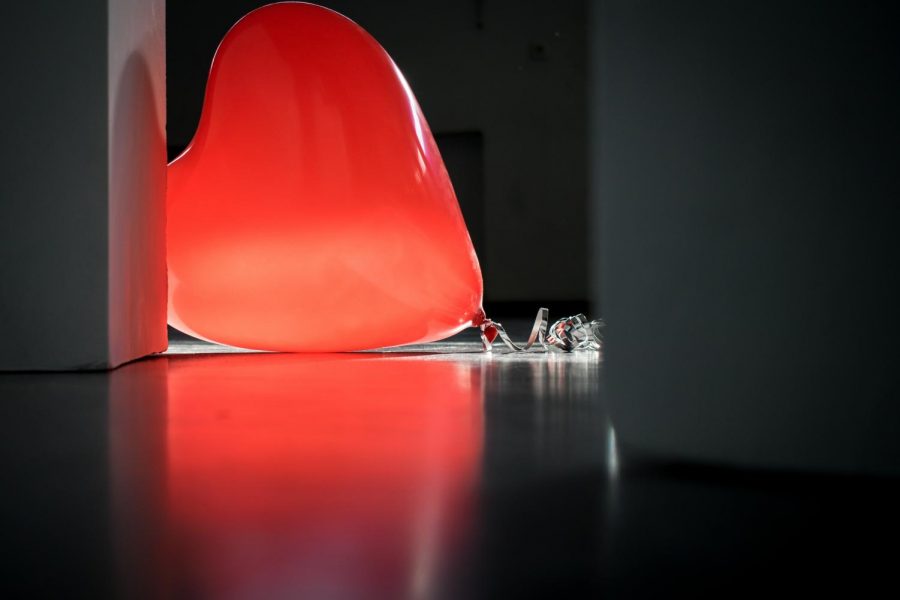 In Jan. of 2019, I became a finalist in the New York Times Narrative contest with this submission:

The night of graduation, she was wearing a lacy white dress, her hair in loose curls as we said our weepy goodbyes on my back porch. I was about to tell her my big secret. As this was something I couldn’t fathom saying out loud, I always thought I’d write her a letter. My desk was littered with unfinished drafts — tear-stained scraps of pages I’d ripped from my notebook, reading iterations of “I’m so sorry,” “I understand if you don’t want to be around me anymore,” and “This is tearing me apart.”

I’d been sitting on a landmine, and it was about to explode.

“I have to tell you something,” I said.

She nodded, concern evident in her face.

I braced myself, took a breath and said “I’ve been in love with you for a year.”

Preparing for this moment, I somehow thought I’d be able to see the workings of her brain as she sifted through our friendship. Like my birthday present to her that brought her to tears and the little notes I’d written to remind her of how strong she was on the anniversaries of three significant events in her life: the day she’d gone to her dad’s house to celebrate Christmas and discovered he was missing; her dad’s death; and, two days later, the day she found out he died.

I wanted her to realize I’d been in love with her when I’d spent hours counseling her boyfriend — a friend of mine — in how to maintain a healthy relationship with her; and when I proofread and gave her the love letter he’d written her.

Her expression, however, was one of plain shock.

The past school year had intensified all of the guilt I feel as a queer woman. For my entire life, inconspicuous social cues have been telling me that being gay is perverse, dirty and wrong: little jokes made at the expense of queer people, lack of education about the LGBTQ community, films and television shows that thrust straight relationships to the forefront of their stories. I grew up watching The Little Mermaid. But Ursula, and the way she preyed on young women, scared me more than the other villains. In an interaction between Ariel and her in which Ursula tried touching Ariel’s face, but Ariel cringed, looking horrified. Ursula, with her short hair and masculine appearance was the only Disney character who reminded me of myself and my boyishness. Maybe that’s why, when my father acknowledged Ariel as his childhood crush, I was afraid to tell him she was mine too — when everything around you says you should be ashamed of loving the people you do, it’s nearly impossible not to believe it.

Every time I complimented my friend, hugged her or even brushed past her in school, I felt as though I was being manipulative, predatory almost. I thought, if I told her the way I felt all my guilt and shame would disappear, because keeping my feelings hidden from her seemed to be the only reason I felt disgusted with myself. But that self-hatred persisted, and I began to understand: I’d been built to hate myself.

Part of me wanted her to jump back at my confession, to yell, scream, and call me sick, perverted and sinful. I felt so strongly that my feelings for her were wrong, the only situation I could imagine was one in which I was hated for being who I was and loving the person I did.

She took my hand, looked me in the eyes and said “I don’t love you like that, but I still love you.”