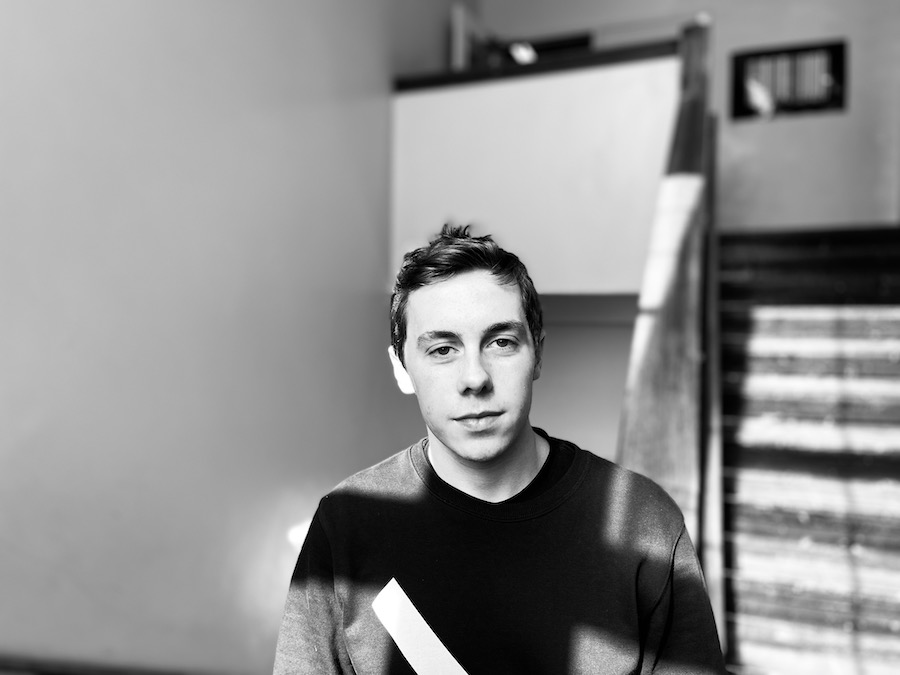 “One of my favorite bands (The Avalanches) released music this week. They usually only release stuff like once a decade. The song is called “We Will Always Love You” with a feature from Blood Sunday. I like them because they are very sample based. They do a lot of cool things with samples, and make really cool indie music. They released an EP in 1997, then they released an album in 2000, then another one in 2016 and now the single in 2020. I’ve been listening since 2005. By the way, I was born in 2003. My dad played The Avalanches in the car since I was super little; we still will play songs for each other and bond over music that way. I’m not actually a huge fan of the song. I don’t think my dad has heard it yet. Regardless, I’m happy that the band is making new stuff again.”