My hands are tied 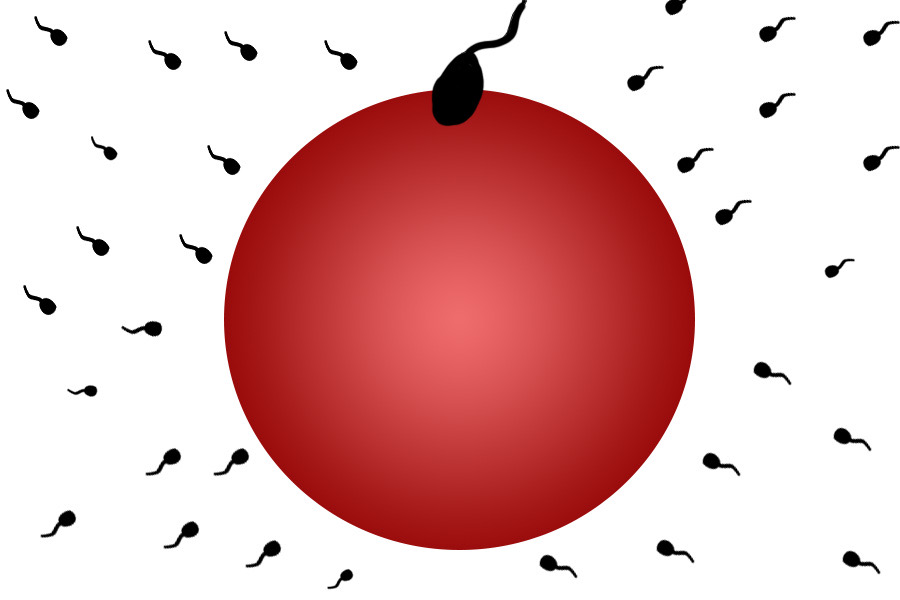 Abortion is a stigmatized word: an idea and medical procedure that is surrounded with emotions and politics and hardship. It’s not talked about, and in health class, it can’t be.

The legal document, “A Summary of Legal Obligations and Best Practices,” which outlines the laws about Sexual Education in Ann Arbor Public Schools, states that “Clinical abortion cannot be considered a method of family planning, nor can abortion be taught as a method of reproductive health. ‘Reproductive health’ means the individual’s well-being which involves the reproductive system and its physiological, psychological, and endocrinological functions.”

Health class is supposed to educate students, but health teachers aren’t allowed to talk to students about abortion. Not only can abortion not be taught as something that affects an individual’s emotional health, but, if a health teacher were to refer a student to an abortion clinic, the entire school disctrict would forfeit five percent of its state funding.

“It’s awful,” said Becky Brent, CHS health teacher. “I think it’s hardwired into me to help people and I don’t feel there’s any harm in education.”

Despite the fact that Ann Arbor health teachers can’t talk about abortion, it’s not as bad as it could be: Oklahoma follows legislation called the Humanity of The Unborn Child Act, which states that students must be “clearly and consistently [taught] that abortion kills a living human being.” As of 2016, only three American states taught abortion as a possible option following an unplanned pregnancy.

In Michigan, abstinence is stressed as the only one hundred percent effective protection from pregnancy, and, in many places across the country, is the primary or only form of family planning taught in high schools.

A 2012 meta-analysis done by the Centers for Disease Control and Prevention showed that abstinence only until marraige (AOUM) education caused a decrease in the frequency of sexual activity but an increase in pregnancies amongst teens; abstinence only education isn’t preventing pregnancies at all — it’s making sex less safe for teens.

The Journal of Adolescent Health wrote a report summarizing the effects of abstinence-only education: “The goal of sex education is to raise sexually healthy adults,” the journal said. “Healthy development requires complete information, open and honest conversations, and support for decision-making about sex and relationships. This vision of sexuality education is directly contradicted by AOUM thinking.”

Studies have shown time and time again lack of education on certain behaviors does not prevent teens from engaging in them. Current sexual education policies indirectly increase unplanned pregnancy, yet make it harder for teens to access information about available options following unintended pregnancy.

“Education is empowerment,” Brent said. “When you are well aware of the facts, you’re able to make an ethical and moral choice for yourself. So when I’m not able to provide the facts, I know then, that students are going to get facts from their friends, facts from the internet; facts from those two places aren’t necessarily accurate. My concern is a lack of honest and factual education.”

If teens don’t have access to abortion, the stigma surrounding it will continue to grow. Teens are not able to ask their health teacher where to get a safe abortion or even what an abortion would really entail. State law prohibits students from being taught what the word abortion means and how normal the procedure can be. It takes something that is common and shrouds it in secrecy and shame.

Brent worries about how this guilt might affect students,“When I think about an individual who finds themself in a situation where an unplanned pregnancy comes up,” Brent said, “they’re feeling stressed and maybe they’ve gone through trauma, who do they tell?”

The strong stigma surrounding abortion already causes people to be scared to talk about them, and can make it hard for students to talk about it with people they trust and look to for support.

“A lot of times they can’t tell their parents or their caregivers because it’s been made clear that that type of behavior is not appropriate,” Brent said. “All of those people should be supportive but the person with the unplanned pregnancy doesn’t feel that support; there’s this fundamental break in human relationships and connection. So then comes loneliness. And fear. Two devastating emotions. Very powerful emotions. Emotions that are hard to move through. I imagine that individual coming to me and saying ‘Becky, I need some help’ and I have to say to them ‘My hands are tied.’”