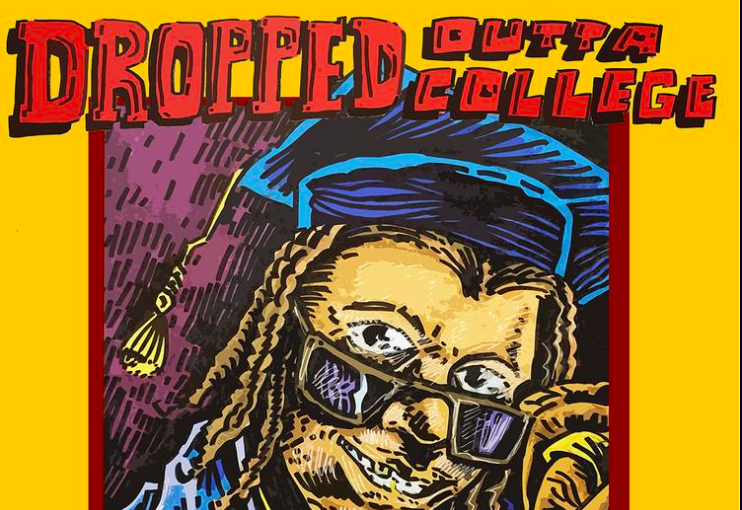 San Francisco’s local artist, 24k Goldn is an up and coming artist and is trending on apple music and spotify searches. The song, “City Of Angels” wasn’t noticed as much as his other songs. However, it is definitely one of his more catchy songs. Valentino was his first song that really blew up, gaining him fame and fans. Since Valentino came out, he has gained close to 350,000 followers on instagram and recently hit 1 million on Tik Tok. His song Valentino has 29.4k videos using the song. The song “Valentino” was going around the Tik Tok trends where millions would hear his songs and you’d start singing it in your head.

The chorus is catchy and uses simple but effective rhyme schemes .

“I sold my soul to the devil for designer

If you know me well, then you know that I ain’t goin’

The city of angels where I have my fun

When I’m gone, remember all I’ve done, ‘one”

The song starts with a melodic guitar riff and is joined by a fade clapping. Upbeat high hats come in hyping up the listener. Throughout the song there’s a positive vibe or flow felt while listening. 24k Goldn is one of the most talented artists coming out of San Francisco at such a young age. This song will leave listeners humming or singing along; it’s so good.