A historic night in women’s basketball 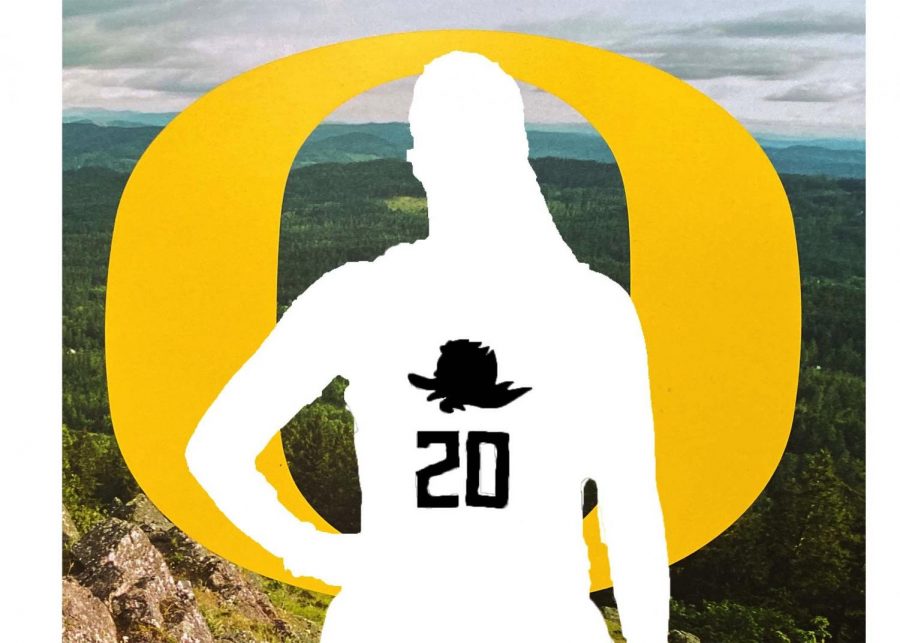 A monumental night for Sabrina Ionescu as she reached 2,000 points, 1,000 assists, and 1,000 rebounds versus Stanford on Feb. 24, 2020. “That one was for him, to do it on 2-24-20 is huge, we had talked about it in the preseason….. he’s looking down and really proud of me and [I am] just really happy for this moment with my team,” Ionescu said to ESPN analyst LaChina Robinson.

As the Oregon Ducks women’s basketball guard Sabrina Ionescu made a historic third quarter rebound off the backboard, she just became the first player in NCAA men’s or women’s basketball with 2,000 points, 1,000 assists, and 1,000 rebounds. Her success has placed a spotlight on not just her but all of women’s basketball. Ionescu scored 21 points, 12 rebounds, and 12 assists which helped the Ducks to a win against Stanford in Stanford, California, 74-66.

Her historic achievement puts her name among the top women’s basketball players of all time.

Just ten days ago Ionescu became the second player in women’s college basketball history to have 1,000 assists and 2,000 points in a season.

Hours before the Stanford game, Ionescu was in Los Angeles for the celebration of the life of Kobe Bryant. Bryant and his daughter Gianna had a close friendship with Ionescu, from coaching together, learning, and celebrating their accomplishments.

Kobe and Gianna died in a helicopter crash last month.

“I still text him even though he is not here, thank you for everything the rest is for you, rest easy my guy,” Ionescu said at the memorial.

Ionescu is an elite player with the drive to improve and influence young basketball stars. She helped coach Gianna’s basketball team during the summer of 2019 and became a close family friend. Gianna and Kobe watched a few of Ionsecu’s games and Kobe recognized Sabrina as one of his favorite basketball players.

Ionescu recognized the day of her historic feat, for being the date which included Gianna Bryant’s number #2, one of Kobe Bryant’s famous numbers, #24, and her own #20.

She dedicated her final season as a Duck to Kobe Bryant after his passing on the 26th of January.

Ionsecu chose to return for her senior year at the University of Oregon because she wanted another chance to win an NCAA women’s basketball tournament after losing to Baylor in the final four of the 2019 tournament.

Her return wasn’t only to win a championship, she was also inspired by her idol Kobe Bryant who had made a video analyzing her skills and had broken down every part of her game last season, which she took as a challenge to improve her skill and become an NCAA champion.

This season gave her an opportunity to achieve more as a college athlete. Ionescu became Oregon’s all time leading scorer in basketball, all-time Pac-12 conference assist leader, and she holds the NCAA triple-double record. As well she added her third straight Pac-12 player of the year award after helping beat Washington State on Friday, Feb. 28th. The team also won their third straight regular season conference title. On Sunday March 8, the team succeeded in winning the conference tournament.

Ionescu is projected to be the number one pick in the 2020 WNBA draft on April 17.

Ionescu’s accomplishments have become a statement not just for herself but also women’s basketball as a whole. She is one of the best women’s basketball players of all time, reflecting her motivation and love for the game just as her friend Kobe Bryant.