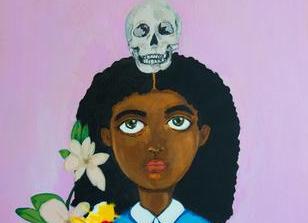 Recently, I was making a playlist for a friend, and I was absentmindedly adding songs from my library. Once I finished the playlist and began to press send, I realized that the overwhelming majority of the artists I had featured were men. I began to think about the representation in all of my playlists, and I realized they don’t reflect who I am. I am a huge advocate of Hip-Hop and Rap, and the classic early 2000s hits are reminiscent of my early childhood. But when searching for music, it always felt like I had to exert an unnecessary amount of energy to discover female rappers. In this playlist, I have created a compilation of my favorite Hip-Hop and Rap songs by female artists, ranging from my favorite ‘90s artist, Lauryn Hill, to contemporary rising stars like Noname and Kari Faux.