“Killing Commendatore”: Art and Loneliness in Japan and Elsewhere 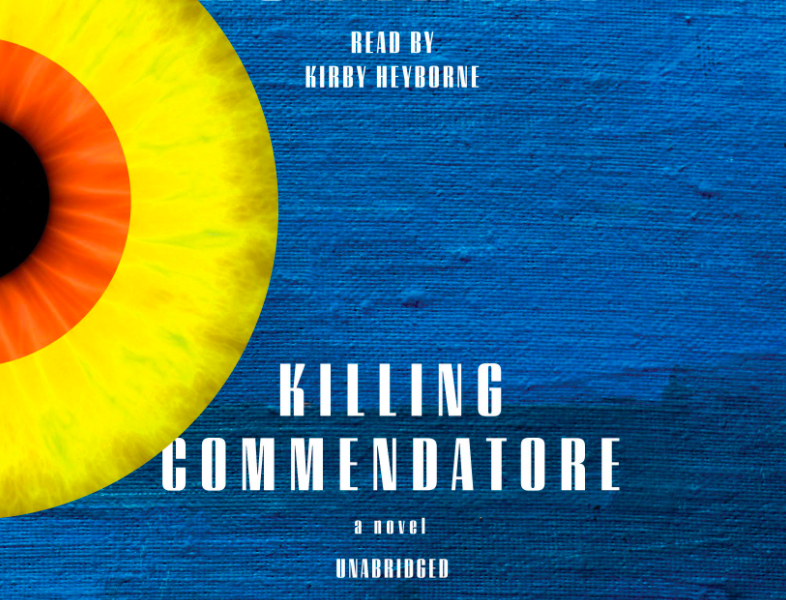 Fantasy books let you see different worlds, but realistic fiction can take you there.

Haruki Murakami’s “Killing Commendatore” is self-contained and perdurable, a tale of art and loneliness. The novel is one that immutably freezes your life while you are reading it and, once finished, leaves you wondering how to proceed.

“Killing Commendatore” follows a similar template to Murakami’s previous magnum opus, “The Wind-Up Bird Chronicle.” A male protagonist is rejected by his wife and stands purposeless and isolated from the world he so recently found perfectly comfortable. The artist falls into a small cast of eccentric characters, from the mysterious Mr. Menshiki to the incorporeal Commendatore, subject of a painting that shares its title with the book. Living in the home of a now-defunct famous painter, he seeks to reinvent himself from the corporate profile art he had been involved with.

The story, like “The Wind-up Bird Chronicle,” offers concrete historical context while spending the majority of its time in the thoughts of its protagonist, adding a nice groundedness. The male-centric story makes any attempt at the Bechdel test impossible, and one gets the feeling that Murakami isn’t particularly interested in that pursuit. The female characters are muddy, as if Murakami and his unnamed painter share a general inability to understand women. In fact, all of the characters seem a bit shy of reality. The narrative is not gripping because of the tangibility of the characters: quite the opposite.The only real character seems to be the unnamed protagonist. The supporting characters function to serve the narrative perfectly, and Murakami uses them only to advance his agenda.

It soon becomes relevant that reality in its entirety is decidedly not the aim of Murakami. His magical-realist style, characterized by cats, pasta and wells, will be recognizable to anyone who has read him before. Murakami conjures a netherworld that is engaging and exciting, though perhaps less convincing and a bit more heavy-handed than in other instances. “Killing Commendatore” is definitely a Murakami-genre piece, but is no worse for it.

The women, though lacking believability, are worth studying. Murakami does not shy away from sex; much of the book is directly or indirectly concerned with it. Graphic descriptions of the artist’s sexual encounters and fantasies lie thematically central; Murakami views sex in an almost Freudian frame, delivering vital information through the characters’ various sexual appetites and experiences. Most troublingly, the artist casually sexualizes a 13-year-old girl, and he is later prompted by her to discuss the development of her breasts (or rather the lack thereof). When asked in an interview by fellow Japanese novelist Mieko Kawakami, Murakami brushed aside this criticism.

“I wouldn’t really say it came from anywhere,” Murakami said. “I just imagine there are girls out there who feel this way.”

Murakami later labeled it as characterization, a testament to the congenial trustworthiness of the protagonist. He also commented on his disinterest in individualism and his tendency to neglect his characters’ depth as a genre choice. But Murakami made a more insightful reflection on his work toward the end of the interview.

“I think that any pattern is probably coincidental,” Murakami said. “At a minimum, I never set things up like that on purpose. I guess it’s possible for a story to work out that way, on a purely unconscious level.”

Murakami has often described his writing as an unplanned jaunt through his mind, similar to the dreams his protagonists so often experience. That is perhaps the most striking thing about his writing; however disturbing, problematic or odd he is, it is genuine. “Killing Commendatore,” if nothing else, offers that: a genuinely and delightfully odd dreamscape.