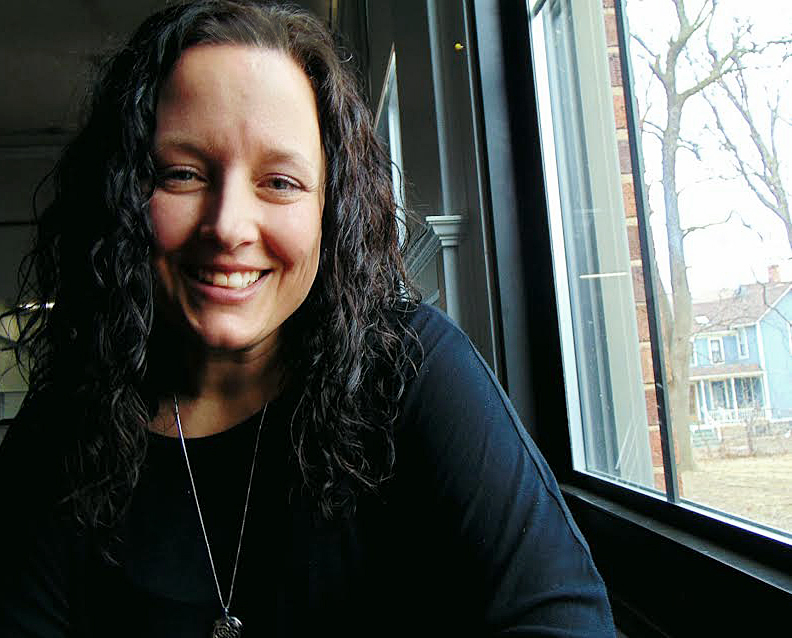 Rebecca Brent is a health teacher and forum leader at CHS. She has a degree in School Health Education that she obtained from Western Michigan University. Brent is in her 20 year of teaching, although most of that time was not spent at CHS.

Before coming to Community, Brent was teaching at a conservative school in a rural community. She was seeking a change. So after talking with one of CHS’ previous health teachers, Robbie Stapleton, Brent made the decision to apply.

Brent says that the most important thing to do is to develop a healthy routine. A healthy routine includes hygiene, physical activity, eating well, taking breaks, and sleeping well. She believes that if everyone can get into a daily routine, that includes getting out of bed and getting ready as if you really are going to school, it could prove helpful to students’ mental health.

Brent shared things she thinks people should be staying away from during this time, as she has seen some people using unhealthy strategies to deal with the stress they experience.

“We need to be wary of our media consumption, how much we’re checking the news and where that news is coming from,” Brent said. “That also connects with screen time in general. We’re on the computer so much during the day, that when we don’t have school, it’s important for us to disconnect.”

Brent has also seen video games cause a problem in teens’ lives.

“We can get lost in video games sometimes, which can be a good thing,” Brent said. “But when we’re spending hours gaming, there are so many other things we’re not doing.”

Brent says that times of struggle are often when people turn to unhealthy distractions like drugs or alcohol.

We can develop some really bad habits, and those bad habits can then turn into addictions if we’re not really careful. So I would encourage people that if they are choosing an avoidance technique that they’re using one that’s healthy.”

However, not everything about this pandemic has been negative; Brent has seen people do things during this time that they may never have done before.

“I think that what is amazing to me is just watching to see how creative people get in discovering new things about themselves that they really didn’t know before,” Brent said. “To maintain mental and physical health, use this time to discover new hobbies and new talents that maybe you kind of put away for a little while or didn’t really have the time to tap into.”

Brent also believes that interpersonal connection is a large part of what keeps us healthy, especially at this time.

“I think staying connected with the people who love us is really important,” Brent said. “Being open with your close friends and your close family members about what you’re thinking and feeling is so very important. I don’t think we should be bottling up our emotions, and trying to hide them or pretend that they’re not there. I think we should be talking openly about them, and really helping each other through this in that way,”

Brent wants to remind people that there is joy everywhere and that it’s something we should be paying attention to.

“Just keep on rediscovering the joy in the little things in life,” Brent said. “You know, how the sun feels on your face on a day like today when you can just sit on your porch and feel the warmth. I mean, that’s there’s so much happiness right there at that moment.”