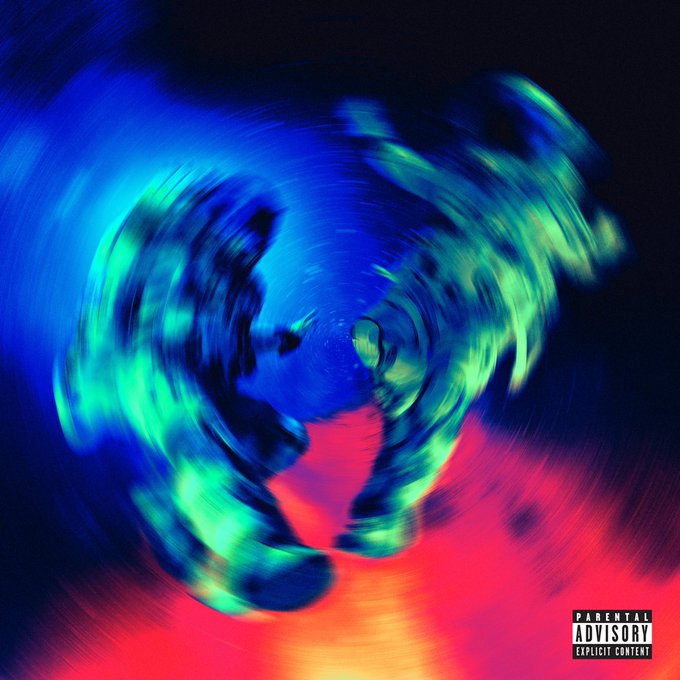 On a two week’s notice, Lil Uzi Vert and Future dropped “Pluto x Baby Pluto,” a collab album, on Nov. 13, 2020. This project provides an upbeat and futuristic 16-song tracklist that includes a solo song from each artist in the mix. While there are no featured artists on the album, Uzi and Future manage to make a jam-packed album that has several hits.

“Marni on Me,” the second track of the album, brings an upfront bass as well as a hi-hat cymbal making for an electronic and catchy beat. Uzi and Future go bar-for-bar in many instances, making the verses a lot more interesting. The chorus is repetitive, but coming from a rapper like Future who is somewhat notorious for simple choruses, it flows well with the rest of the track.

Uzi and Future bring their A-game on the fourth track, “Real Baby Pluto.” Uzi brings his signature designer flair to the track with the line, “I’m rocking Louis V right with some Goyard.” Uzi takes a step back from his usual, moderate rapping and singing and goes in with a unique, faster flow, which keeps this track at a steady pace.

The second-to-last track, “Bankroll,” engages the listener with more vocal and melodic input. The heavy use of autotune on this track allows the artists to complement each other’s verses throughout the song. This track’s lower energy provides space for the listener to relax as the album closes out.

The album slows down at some parts, lacking variety between certain songs. Tracks like “Plastic” and “Moment of Clarity” seem like filler songs to only make the album longer. These tracks don’t fit the tone that much of the album brings, and there isn’t anything remarkable about them.

In an attempt to improve the lineup of tracks on the album with no features, Uzi and Future each had solo tracks, “Rockstar Chainz” and “Lullaby.” These tracks seemed somewhat insufficient and had high hopes that were not lived up to. In “Lullaby,” Uzi sounds off-beat for nearly the entire track providing for what many said a rough listen. Future’s “Rockstar Chainz” is not necessarily a bad track; it just felt average. The track brought nothing new to the album and felt out of place.

As these two artists are some of the most popular in the rap game, there were a lot of feelings given from fans. Some posts called the album mediocre, one tweet saying, “I’ve gotta keep listening to this Pluto x Baby Pluto album it’s gotta grow on me I guess…I hope”. The people who enjoyed this album thoroughly tended to be die-hard Future fans. Another review on Twitter saying, “Entire Pluto x Baby Pluto album is fire.” Overall, there were mixed reviews of this album from each of the artist’s fanbases.

This album has hits here and there, but lacks depth and slows down in many instances. It could have used some features to spice up different songs and to give variation. However, several good songs from the album could see the top charts. This won’t be one of the best albums in Future nor Uzi’s discographies, but it is a solid addition nonetheless. This album shows that this duo has the potential to make great music, however, “Pluto x Baby Pluto” does not demonstrate their best work.