Too Much Of a Good Thing 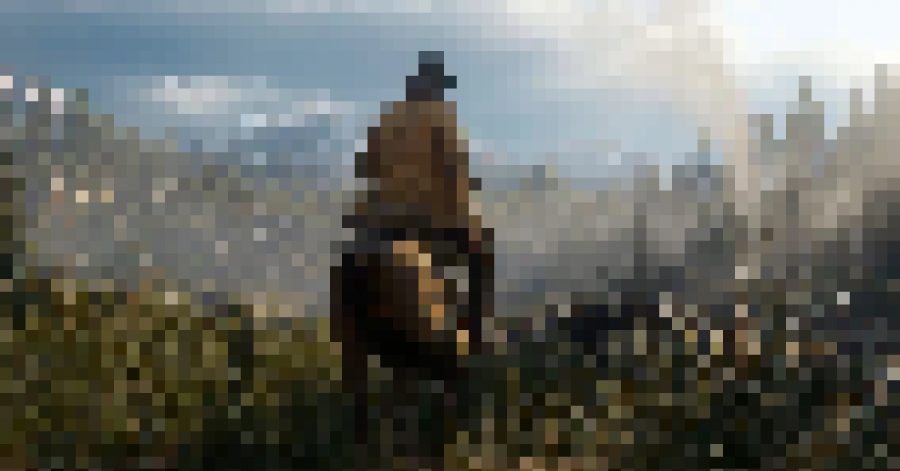 Think back to the last time somebody told you about a new video game. One of the first things people often praise in a game is how good the graphics are, but is this really something to cheer for?

As technology advances, the realism video game companies can achieve advances as well, and many people find this exciting. However, there’s a catch: with new technology comes increased prices.

Video games have never been cheap, but they were something I could usually expect to afford and keep up to date with as a lower-middle-class individual growing up in the United States. I may have had to save up occasionally, but it was never a huge deal. In recent years, however, the demand for unnecessarily realistic graphics has become so intense that the cost of these games, and especially the cost of the computers and consoles needed to play them, is unreasonable.

The biggest cause of this price increase? Improved graphics. An oftentimes purely cosmetic aspect of these games has raised the price to the point that video gaming has become classist and inaccessible. The worst part is that, in many ways, it is completely unnecessary.

Take, for instance, the “Red Dead Redemption” series of games. The first and second game may have different stories, but the basics of the gameplay are essentially the same. The biggest difference between the two is the graphics. This difference, however, makes the second game inaccessible for somebody like me, with a computer that can successfully run it costing as much as $2,000.

While it may be pretty, the almost photo-realistic graphics aren’t necessary to play. If “Red Dead Redemption 2” was released with the same gameplay and at the same time, with the only difference being it has the lower-level of graphics as seen in “Red Dead Redemption,” it would be just as entertaining and far more accessible for those without excess income. The same principle could be applied to many other long-running game series’ as well, such as “The Witcher” and the “Pokemon” series’.

Video games do not have to be high-end to be enjoyable, with many lower-budget hits such as “Undertale” and “Among Us” proving just that. So why are they still made this way? Big-name companies not using the best graphics technology possible is often seen as unthinkable in our modern gaming world, and that needs to change. Those without the privilege to afford these expensive systems deserve to appreciate new video games as well.

Video games have become a status symbol, plain and simple. Many people are stressing over finances with every new game announcement, worrying how they can socially keep up if they fiscally cannot. These once-fun games are pushing people to the limit both physically and emotionally, and this is not acceptable.