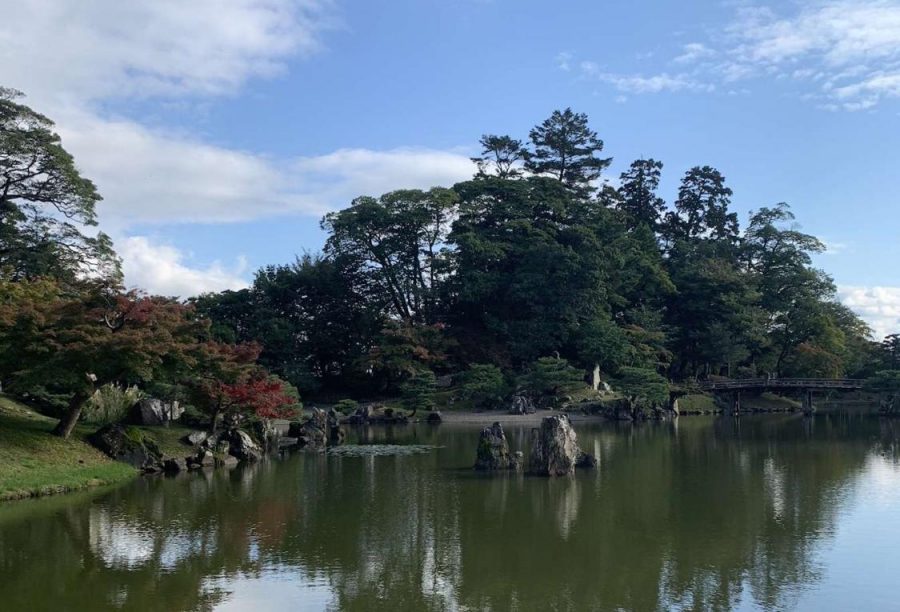 Kevin Dutton was out walking his dog in May 2018 when he found out he had been accepted into the Ann Arbor Public Schools (AAPS) exchange program.

All seventh and eighth grade AAPS students are eligible to apply to this program. Applicants are required to fill out a packet with information about themselves and write an essay that paints a picture of what kind of person they are and some achievements that they are proud of. Five people are then chosen to be interviewed, and two students are chosen from each middle school.

Walden Jones-Perpich, another alumnus of the program from 2018, said that he was surprised to get in — a feeling which Dutton shared.

“There were a lot of applicants, and I was definitely happy to have gotten chosen,” Jones-Perpich said. “I wasn’t fully expecting it.”

Rosa Caserella, an AAPS student who was on the same 2018 trip, said that she wrote about unique experiences in her essay. Dutton said that he spent a lot of time writing his essay and preparing for his interview.

“I would advise someone who wants to be accepted into the exchange program to write about something that means a lot to you and be passionate about what you write,” Caserella said. “Anyone could get in. You just need to be willing to do whatever you can.”

Participants who host an exchange student take the student to school with them for three days and get to spend time with them during the weekend.

“We went to Cedar Point, and we went to a [University of Michigan] football game,” Dutton said. “It was cool to see what he thought was different.”

Some Japanese students may know more English than others. Jones-Perpich said that the student he hosted knew the language well, while Caserella said that Sakura, the student she hosted, didn’t know much. Her family found a way to communicate with Sakura, anyway.

“The trip was life-changing,” Dutton said.

Jones-Perpich recalled a couple of hours where the students were allowed to freely explore the area of Kyoto, Japan that they were staying in — the memory stood out to him the most during his time in Japan. The students discovered how different things were.

At the school that AAPS students went to, students only stay in one classroom while the teachers travel around. For lunch carts of food are brought to classrooms, so students spend the entirety of their day in the same classroom with the same group of kids. At the end of the day, students dust and sweep a classroom before they leave.

Jones-Perpich liked being somewhere with very few other English speakers, even though the experience could be nerve-wracking.

“The culture is super different in many, many, many ways,” Jones-Perpich said.

Dutton said that it was eye-opening just to see how people live in another country.

The Hikone-Ann Arbor exchange program was canceled this year due to the COVID-19 pandemic.