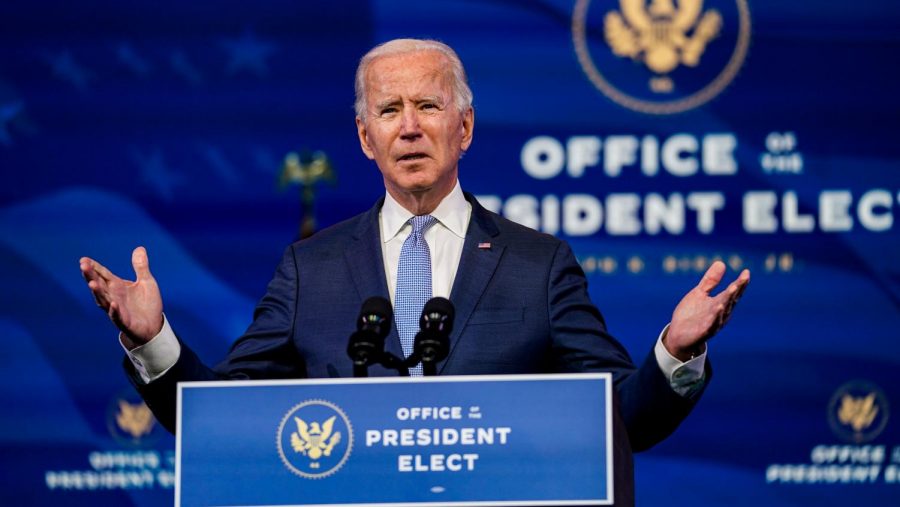 In 2017, I stopped reading the news. I had been in a vicious cycle: every morning I woke up and read the New York Times news brief I had sent to my email, I’d check a few other sources and explore the topics I was interested in. But I felt terrible, every time I opened another app or refreshed pages throughout the day it was overwhelming and upsetting. Nothing seemed to be good, nothing was positive, I felt hopeless. So I stopped reading the news altogether.

When I say I stopped reading, I mean I stopped seeking it out. I relied on peers, my parents and social media for news, often hearing about something and then searching out on my own and reading a few headlines or parts of articles. I knew just enough to be informed, to know what was happening around me and why, but I was never the first to know. And it was glorious: I felt lighter, freer, less hopeless.

Complete and utter privilege was what I was experiencing. The closest a headline ever got to directly impacting me was threats to abortion rights and the blatant disrespect Donald Trump, his administration and supporters showed women. I’m a white woman living in Ann Arbor, privilege oozes out of my pores. The events I was reading about upset me and scared me but I wasn’t being targeted, my life wasn’t being disregarded in the same way.

I started Journalism my sophomore year, and it was eye-opening. We focused on interviews to begin with: How do you tell someone else’s story? What is the best question to ask? And we focused on language: What does it mean when we use a specific word? We discussed over and over the importance of our language and the impact it has on our story. I started reading news again, not every day — and I still relied on social media and activists heavily — but I was reading again.

Yesterday was the first time in my life I sat down and watched live news coverage for more than an hour. During the Black Lives Matter protests, I avoided big news stations’ coverage, I knew what I would see: Black protestors having their demands ignored while being abused and tortured by our police force and government. I did my best to get stories from the source, hear from people at the protests and gain a perspective on what was happening in places with “violent riots,” which were really peaceful protests turned violent due to unnecessary extreme force from police officers. TikTok and Instagram became my New York Times. I was careful to try and corroborate each story with another experience and still relied on friends and family for articles and generative conversation, but first hand stories on social media were my go-to. They were raw and honest and showed what was actually happening.

Joe Biden spoke about the mob of white protestors at the Capitol building yesterday evening. Biden said, “Our democracy is under unprecedented assault unlike anything we’ve seen in modern times.” I don’t disagree, what happened yesterday was an attack on democracy. But I don’t agree it’s unlike anything we’ve seen. We’ve seen attacks on democracy for years. Since before peaceful protestors were beaten by police officers in Ferguson in 2014. And before this summer when protestors were imprisoned and beaten again.
One of our fundamental freedoms is the right to protest. Not to mob, destroy or terrorize, but protest. The peaceful protestors this summer were called rioters and looters. The media portrayal of them was the complete opposite of what I was seeing from those who were there. Language was used as a powerful tool to ignore the message of the protestors and paint the police abusing them as heroes.

For much of the coverage I saw yesterday from NBC, the domestic terrorists at the Capitol were called “protestors” and “peaceful”. The words used by news sources matter, and it’s telling when those we are supposed to trust to tell the truth are unable to do so without flagrant racism. Their words matter, the inherent biases they hold matter and it’s time to use meaningful language to stop disregarding the violence and harm we have seen again and again.