A Taste of Our Own Medicine

Our country just went through a terrible ordeal, but needed context is being ignored. 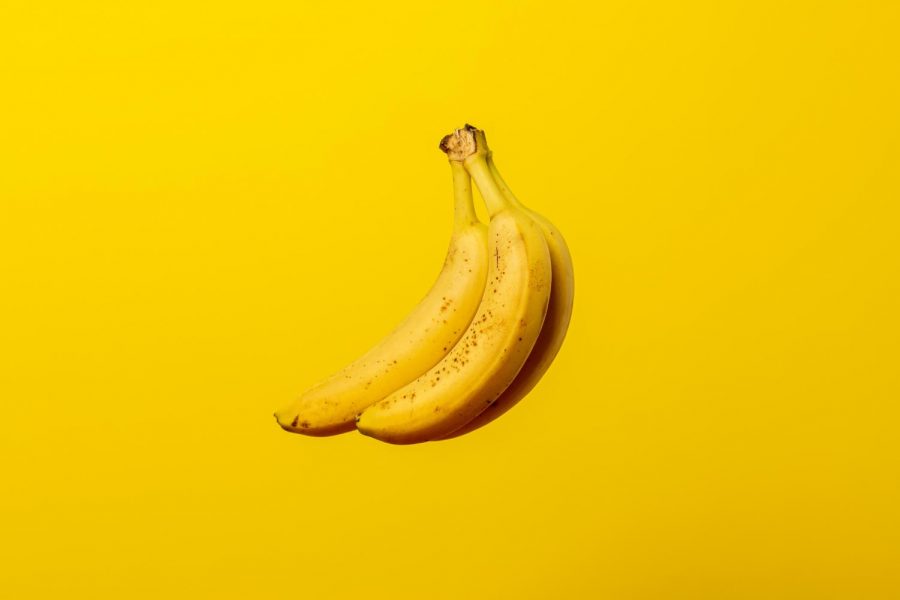 “This is how election results are disputed in a banana republic — not our democratic republic,” said President George W. Bush, yesterday.

American democracy is esteemed in a way few things in our society are. It is taught in our government classes that we are the beacon of democracy, a shining example of what Locke-style liberalism can be.

On Jan. 6, this facade was broken. Armed, fascist civil insurgents broke into the seat of our government while the results of a monumental presidential election were being certified, aiming to intimidate lawmakers into that election’s theft. Luckily, they did not succeed.

It was a difficult day to be an American. I ran back and forth between the TV and my normal Wednesday meetings for school, all the while refreshing Twitter and news sites. What I saw and heard made me angry in a way that is difficult to describe.

President Bush’s comments are among the most insensitive I have seen a politician make. “Banana republic” is a term for a country that has limited exports and an unstable government. Its origins lie in Honduras, where, in the early 20th century, American leadership and business conspired to overthrow the government for their financial and geopolitical benefit, destabilizing the country and causing economic devastation. Similar coups recreated the circumstances in countries across Latin America. The term is a direct result of American imperialism.

To say nothing of Bush’s actions during his own presidency, the United States has been a constant, determined force in undermining democracy across the globe since World War II. CIA-backed — and often incited — coups from Venezuela to Iran have caused what we saw at our nation’s capital regularly.

However, Bush was not alone in his sentiments. Commentators incessantly repeated his “banana republic” line. Jake Tapper of CNN told a reporter locked down in the Capitol that he felt like he was talking to a correspondent in Bogota, the capital of Colombia. It was definitely America, though the clear implication was that this kind of thing isn’t expected in a majority-white country.

“This is not us” was a refrain to the point of cliché. I agree — in part. As Senator Cory Booker mentioned on the Senate floor, the last time the Capitol was attacked by a hostile force was during the War of 1812. So yes, it is not American to have our Capitol forcibly entered, vandalized and threatened.

It is American, however, to subject other countries to the same. What Bush, Tapper and the rest fail or refuse to realize is that what we got yesterday was a taste of our own medicine. It was frightening. Senators who had been fervent in their rejection of the election results timidly withdrew their complaints, only now calling for unity and bipartisanship. Cowards all.

What happened at the Capitol was a tragedy. Four people lost their lives and scores more sustained injuries. Those responsible must be held responsible and steps must be taken to ensure that this does not happen again, on Inauguration Day and beyond. But it is reprehensible to pretend that this is not us. This is what we do.