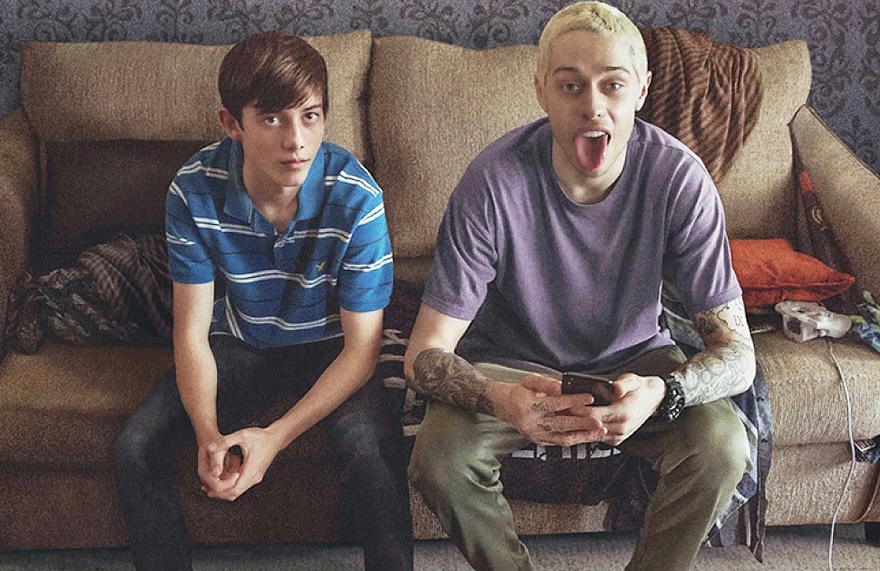 Zeke started out as Mo’s sister’s boyfriend, but when the two broke up, Zeke and Mo continued being friends. For years, the duo would drive around getting fast food and spend hours at the batting cages. But as Mo enters high school, the activities start to change drastically. The conversations morph from TV shows to girls, and from baseball to drugs.

As Mo’s innocence starts to diminish, so does his grades, and his parents notice. Stressed out by this, Mo spends more and more time with the drug-dealing older guy whom he idolizes, and he finds himself in potentially dangerous situations.

I personally found this movie super entertaining. I liked how realistic it was; the conversations between the characters reminded me of conversations I’ve heard in my own high school. Certain scenes felt like deja-vu to me as a teenager with older friends. The worried parents served as a good reminder that most parents don’t want to ruin your life, they want to help you stay safe. In addition, there wasn’t a dull moment in the movie. Each scene kept my brain occupied and wanting more.

However, there were a few aspects of this movie I didn’t love. For example, there weren’t many female characters; this movie definitely didn’t pass the Bechdel test. I also didn’t love the ending; I didn’t get the closure I was looking for. As someone who values friendships, I was left feeling unsatisfied when I didn’t figure out how things ended with the two main characters. But despite the lack of closure, it was a realistic ending with an obvious lesson.