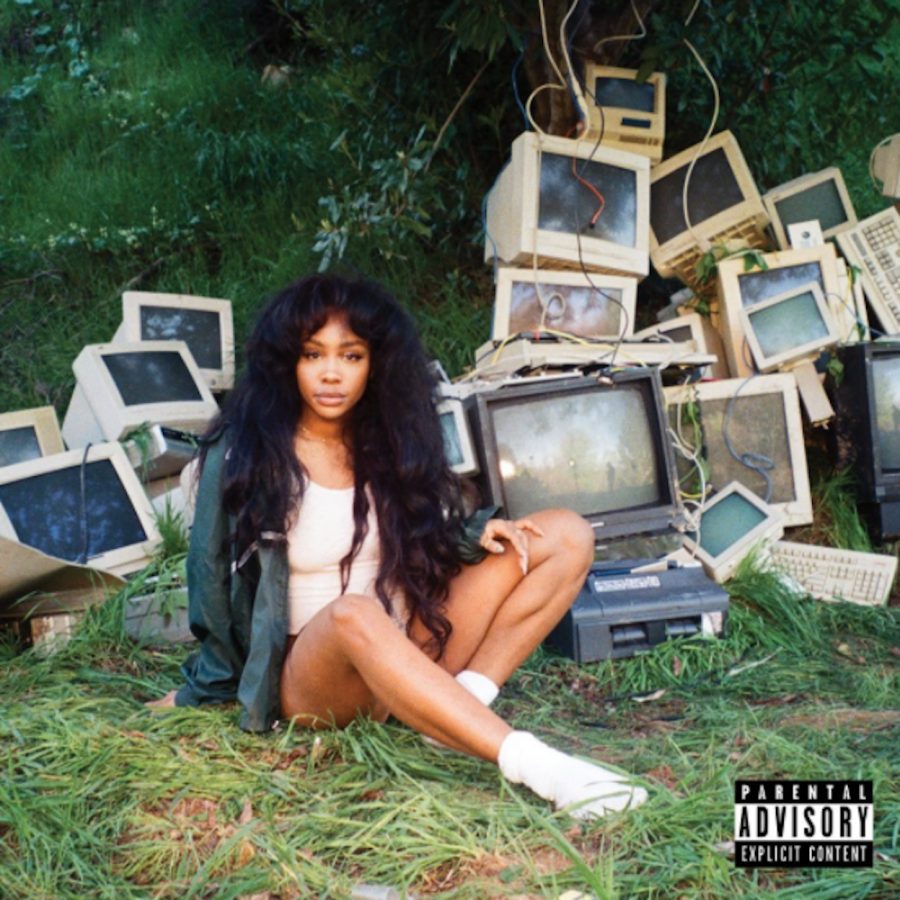 In recent weeks, the introduction to “Drew Barrymore” has gone viral on TikTok, bringing an influx of listeners to the 2017 song. R&B singer-songwriter Solána Imani Rowe, better known by her artist name SZA, released the song as a part of her album “Ctrl.” It was named after actress Drew Barrymore due to SZA’s admiration of her as well as her cultural relevance to the song — Barrymore once represented insecurity and the search for identity. She makes a cameo in the music video at 2:15.

The song is a reminiscence of a party SZA went to, where she hoped to spend the evening with a man she was interested in. Upon arriving, she discovered that he had brought another woman with him. The soulful song follows insecurities sparked in her after seeing him with someone else. The second verse gives a name to those insecurities:

I’m sorry I don’t shave my legs at night

The song clocks in at three minutes and 51 seconds long and stands in stark contrast to the confidence emanating from the rest of the music within the album. SZA compared herself to the other woman and named things she believed made him choose her instead.

This song will leave listeners feeling the ache of disappointment and nostalgia that SZA so beautifully details. It is an introspective yet relatable look at unrequited feelings and the self-doubt that comes with that, all laid over a deep, touching melody. “Drew Barrymore” ends with a slowed chorus, an almost haunting sound that will get stuck in listeners’ heads for days to come.