They’re Real to Us 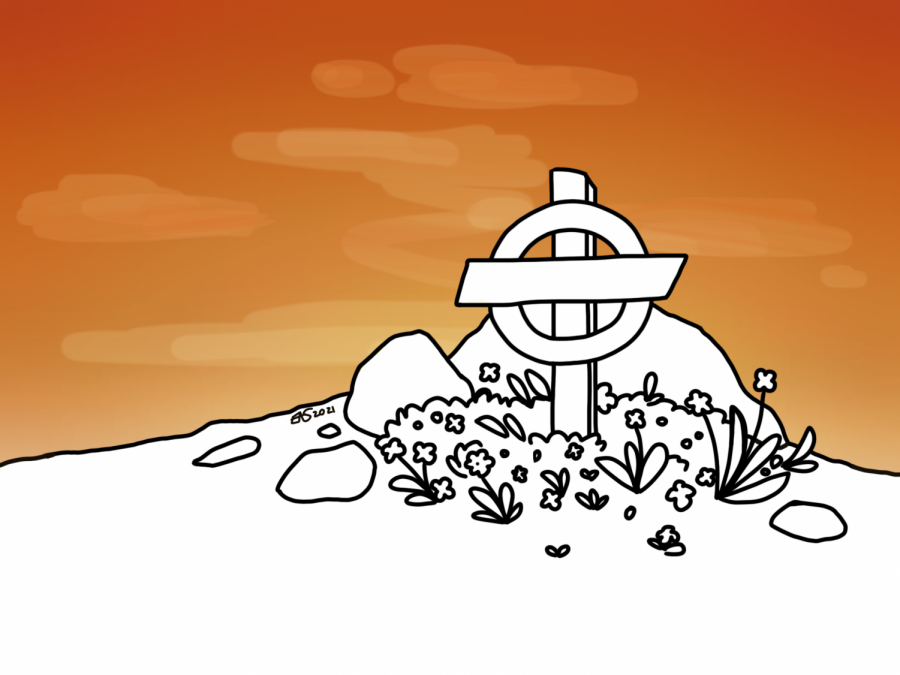 Through thick and thin, human beings naturally develop connections to each other and the creatures around them. In fact, many scientists say that we are practically hard-wired for social interaction. When people we are close to die we mourn, when they get hurt we worry, when they smile we smile, and when they accomplish something extraordinary, we feel pride. This applies to our real-life relationships, of course, and — though some may find it surprising — our virtual relationships as well. Just like any other work of fiction can, video games can have a serious impact on us and our emotions.

Oftentimes the worlds shown in video games, such as the one created in the “Red Dead Redemption” series, involve interesting lore, rich natural life,  and deeply complex characters that come to life onscreen. The protagonist, Arthur Morgan, is no exception. Through his witty one-liners, bad-ass skills and realistic struggles, it is easy to get attached, and this only makes it hurt all the more when you see him fall.

I knew the events of Red Dead Redemption 2 before I ever owned the game. I watched others play it, created fan-art of some of my favorite characters and actively participated in the fandom. I knew going in that Arthur Morgan would not survive the events of the game. I was aware of the betrayal he experiences, the love he loses, the moral struggles he faces and the tuberculosis that eventually claims his life. I knew all this going in, but I never thought it would hurt as much as it did to play.

Recently, while playing, I reached the first scene where his illness started to present itself. He was talking to another member of the gang he is part of about simple plans, nothing out of the ordinary

My heart dropped. I could hardly breathe, and I felt tears start to prick at the edges of my eyes. I do not cry easily, but that one little cough hurt enough that I had to pause the game and take a second to breathe. Later that night, I tossed and turned, again nearly crying just remembering the scene from earlier. I could not sleep. I almost felt empty, like I was truly mourning the loss I knew was coming. Even hearing the song that plays during his death scene makes me feel numb and sleepless. It turns out, though, that I am not the only person who experiences this.

Research has shown that the loss of TV shows or fictional characters from them has a real impact and can cause a true sense of mourning. A video game is no different. I have barely even been able to progress in the game because of the sense of dread the protagonist’s inevitable death brings me. The connections we make with these characters are real, and they lead to real emotions.

When our favorite characters die, many of us mourn as we would similarly with a real person. It is about time we stop dismissing how these people feel and giving them the space to process these drastic and painful emotions.